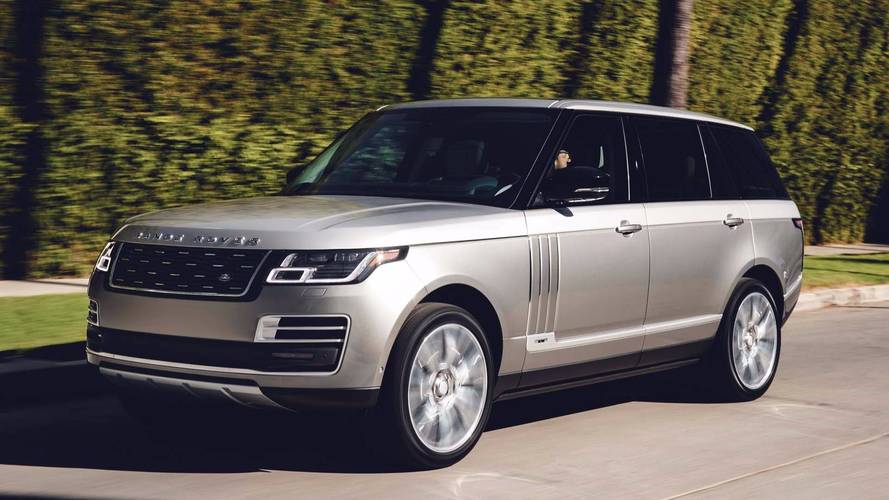 The all-new underpinnings will eventually be used by all Jaguar Land Rover models from the XE and above.

The current-generation Range Rover in the range-topping SVAutobiography trim with the supercharged V8 engine weighs a hefty 2,606 kilograms and that’s before you start playing with the configurator to add optional goodies. To put that number into perspective, it makes the SUV approximately 166 kg heavier than the Bentley Bentayga with its massive W12 engine.

All that will change with the next generation of the big luxury SUV as the revamped Range Rover will switch to an entirely new platform. Dubbed 'Modular Longitudinal Architecture,' the hardware will be put to good use in a multitude of Jaguar Land Rover models in the next decade, models that will be as small as the XE and as big as the Range Rover.

It’s unclear at this point how much fat the MLA platform will shave off, but Autocar is reporting it will be 'significantly lighter' compared to the D7u that has underpinned the current-gen Range Rover. The UK magazine goes on to say the new one will have just about the same size as today’s model and will adopt an evolutionary design.

More about the big Range Rover:

An evolution rather than a revolution will also occur inside the cabin where Land Rover will install its newest version of the Touch Pro Duo infotainment system that originally debuted in the Velar with a pair of 10-inch screens. The next Range Rover is also said to get the Jaguar E-Pace’s Smart settings, which refers to artificial intelligence algorithms allowing the vehicle to learn the driver’s habits to predict climate settings, seat and mirror positions, among others.

Being able to substantially reduce weight will allow Land Rover to further implement electrification across the range beyond the P400e version available today. A fully electric derivative is on the agenda, but not from day one as apparently the first pure EV badged as a Range Rover will be a standalone model.

As far as the combustion engines are concerned, the next-gen model will usher in a new crop of straight-six gasoline and diesel mills part of the Ingenium family. Some of these will adopt mild hybrid tech to cut fuel consumption and drive down harmful emissions.

All these changes won’t have a negative impact on the Range Rover’s off-road capabilities as Land Rover will keep those intact since it believes that’s the main advantage the model has compared to its segment rivals.

If the report is accurate, the reworked Range Rover will be out in 2021 when the fifth generation will have to do battle with newcomers such as the BMW X8 and Audi Q9, although these two haven’t been confirmed just yet. 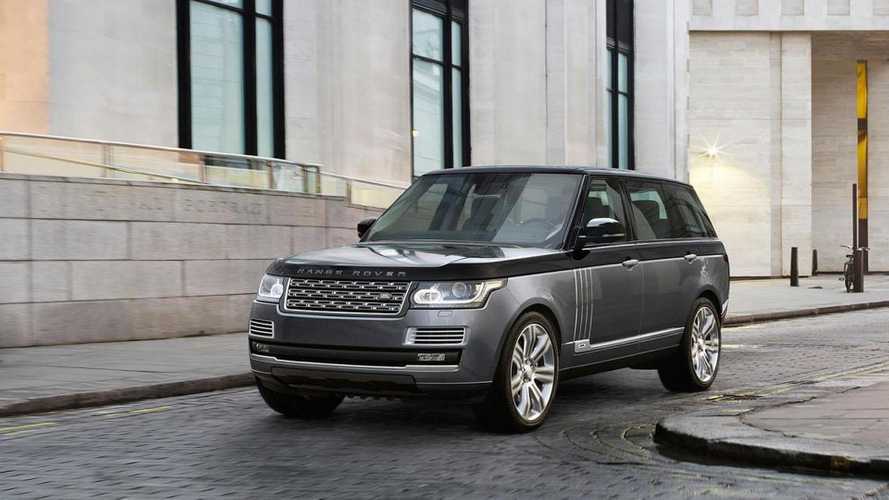