A few years ago Bugatti launched the Veyron Vitesse WRC. It wasn't to celebrate the marque's non-existent storied history in the World Rally Championship, but rather to celebrate a world record-braking run for the convertible hypercar.

The WRC – or World Record Car – hit a top speed of 254.04 mph at the Volkswagen Group’s proving grounds in Ehra-Lessien, but despite its crazy performance, most owners of cars like the Veyron tend to keep them under lock and key, or drive them at walking pace around the streets of Monte Carlo or Marbella. 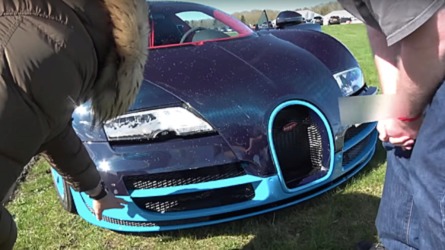 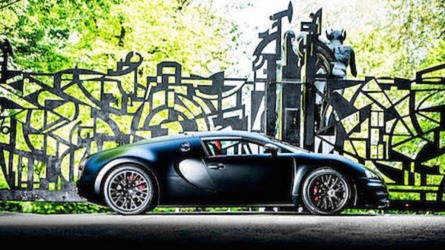 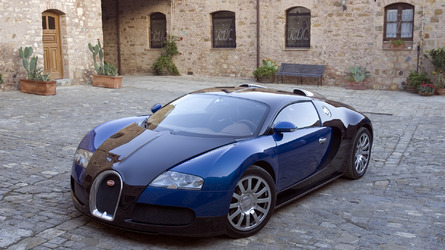 Thankfully, most, doesn't mean all. Footage online has shown one owner take his Veyron Vitesse WRC off-road at the Heveningham Hall Concours, and really giving the car a proper workout.

Thanks to 1,600 bhp being sent to all for wheels, the Veyron makes the ideal hoon mobile, and the owner of this one seems to certainly be enjoying himself in the video above. Either that or he took the whole 'WRC' thing literally.

High-performance cars are meant to be used, and abused. More of this please!