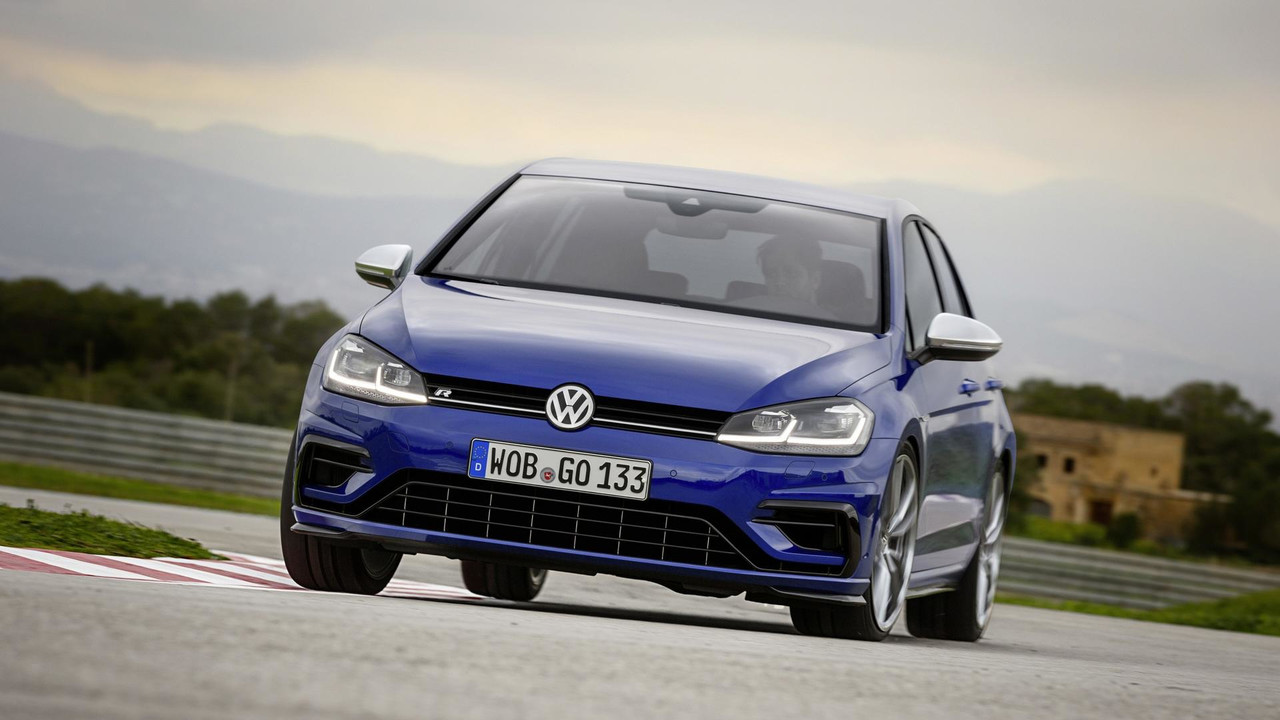 The Golf R went to a serial Volkswagen collector.

The landmark car was delivered to Keith Williamson by Robinsons Volkswagen in Peterborough. Williamson's new purchase wasn't his first hot Volkswagen. He already owns a Golf GTI, while he also has Volksagen's first R model, the 2002 Mk 4 Golf R32.

'I get so much enjoyment from my Golf GTI and the Golf R just lifts that level of driver involvement even higher' he said. 'I’m particularly excited about having the Performance Pack on the car. This is another car that won’t be leaving my collection!'

Volkswagen R became a brand in its own right in 2011 when the German marque rebranded Volkswagen Individual. The skunkworks has also developed fast versions of the Passat, the Touareg, and the Scirocco.

'Developing and globally retailing 200,000 units in 15 years is a big achievement,' said Volkswagen Motorsport boss Jost Capito. 'Volkswagen R is a small business that employs around 350 colleagues. Everyone in our company contributes to the success of the company.'

Sven Schuler, director of business development and digitalisation at Volkswagen R added, 'Our vehicles are true Volkswagens with that certain extra something which the Volkswagen series production vehicles do not offer.'