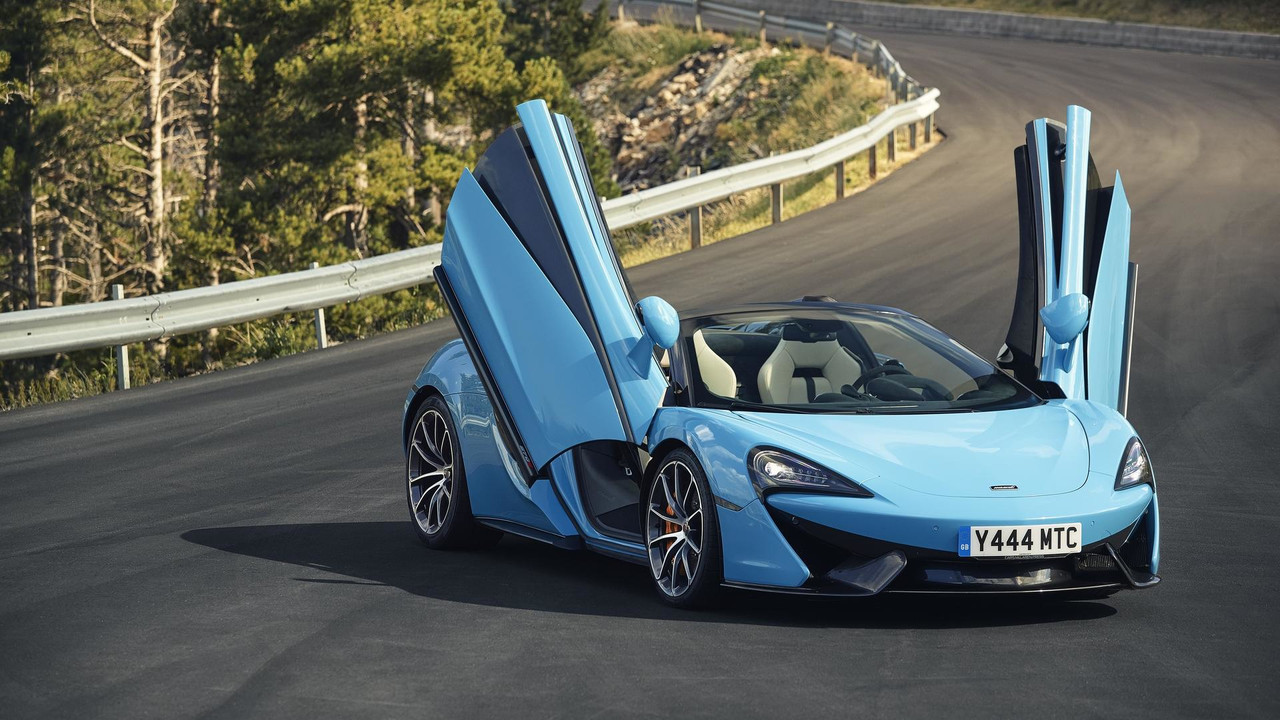 Strong sales of the 720S and 570S Spider have helped boost sales.

Their Formula 1 team may be, frankly, terrible at the moment, but McLaren's road car business is going from strength to strength.

In fact, McLaren has just been named the fastest growing luxury automotive brand in the UK following the release of year-to-date car registration figures from the Society of Motor Manufacturers and Traders (SMMT).

The Woking based firm recorded a year-on-year growth of 47.73 percent, and have already registered 390 new vehicles in the first half of 2018. This was helped by the expansion of the company's dealer network, with that number now sitting at eight following the opening of McLaren Hatfield and McLaren Leeds, while a new location in the South of England is also in the pipeline.

McLaren P1 GT will premiere its long-tail rear at Goodwood

McLaren's current dealer network, with locations in Ascot, Birmingham, Bristol, Glasgow, London and Manchester, continues to feature in the Top 10 global retailers by sales volume. McLaren Ascot was awarded the title of the brand’s European Retailer of the Year in 2017, McLaren Birmingham has recently opened its new aftersales facilities, while McLaren Manchester recently relocated to a state-of-the-art new facility in Wilmslow

'We’re excited to be the fastest growing luxury automotive brand in the UK. It’s thanks to the hard work and professionalism of our employees, as well as our excellent retail partners,' said David Gilbert, Managing Director of McLaren Europe. 'Furthermore, this significant growth in the luxury space highlights the irresistible appeal of our hand-assembled product range and our continuous focus on delivering a thrilling driving experience. We look forward to continuing our success as we move into the second half of the year.'

McLaren recently produced its 15,000th car and is now regularly producing 20 cars every day to meet global demand. Thanks to the success of the McLaren 720S and the open-top McLaren 570S Spider, sales are almost equally split between the brand’s Sports and Super Series lines.