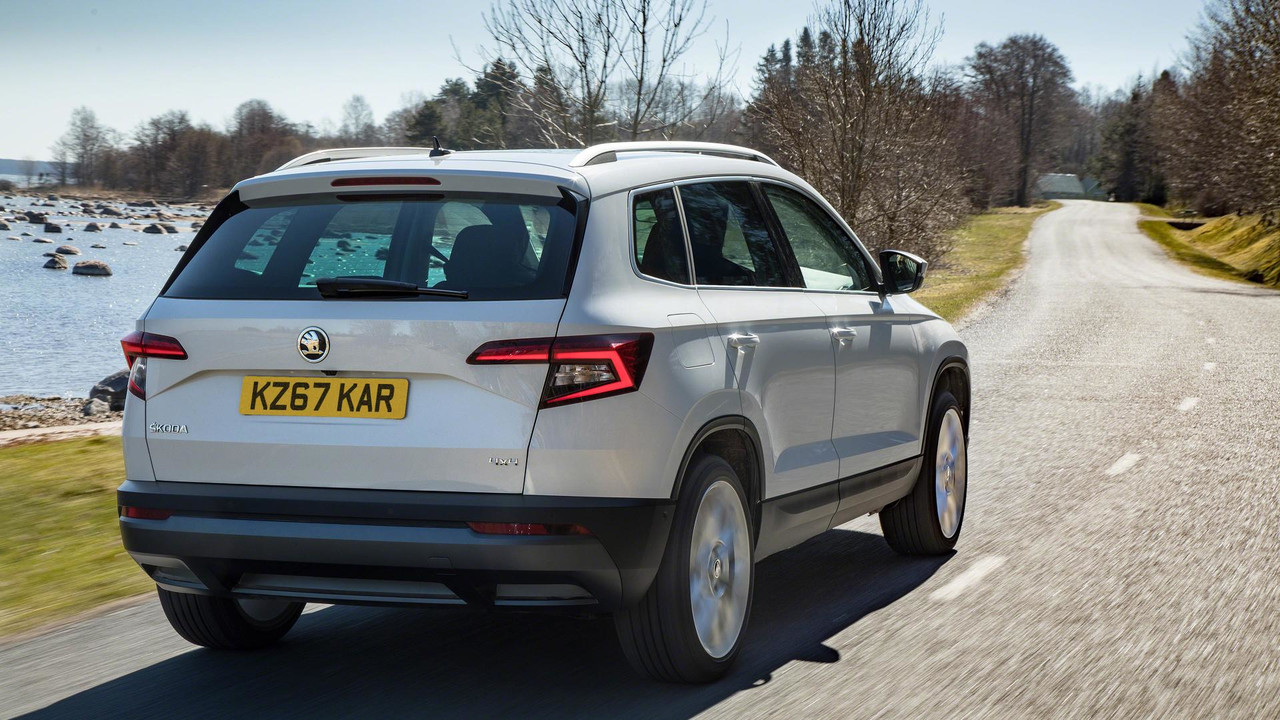 'The Beast', 'Bertie' and 'Doris' are among the most popular.

More than a quarter of UK motorists name their cars, according to new research from the Driver and Vehicle Licensing Agency (DVLA).

A survey conducted by the government-run agency, which is in charge of vehicle and driver records, found that 28 percent of drivers had given their car a name, with popular monikers including ‘The Beast’, ‘Bertie’ and ‘Doris’.

Most of the more popular names were attributed to cars based on their make, model, colour, and ‘general look’, the study showed – explaining the popularity of names such as ‘Bumble’, which is normally associated with yellow cars.

Women were found to be almost twice as likely to name their car as men, with 65 percent of female drivers claiming to have named a car, compared to just 35 percent of males.

Regardless of gender, though, the age group most likely to name their cars was the 55-64-year-olds, of whom 41 percent had bestowed a nickname on their pride and joy.

And perhaps unsurprisingly, given their popularity, Fords, Vauxhalls, Toyotas, BMWs and Hyundais were the cars most likely to be given a name.

According to the DVLA, 87 percent of respondents who named a vehicle said they had bought a personalised registration to match the name of their car.

In the past, the DVLA has auctioned the registration plates DOR 1S and HER 81E for around £7,000 each.

DVLA Personalised Registrations sales manager Jody Davies said: ‘It’s no surprise to find that people want to say something about their car in this way – whether the name is something personal to them or a bit of fun that they want to share with others. We’ve sold DOR 1S, DAV 3S, HEN 2Y and HER 81E in the past, as well as personalised registrations where the meaning and significance seems much less obvious.’