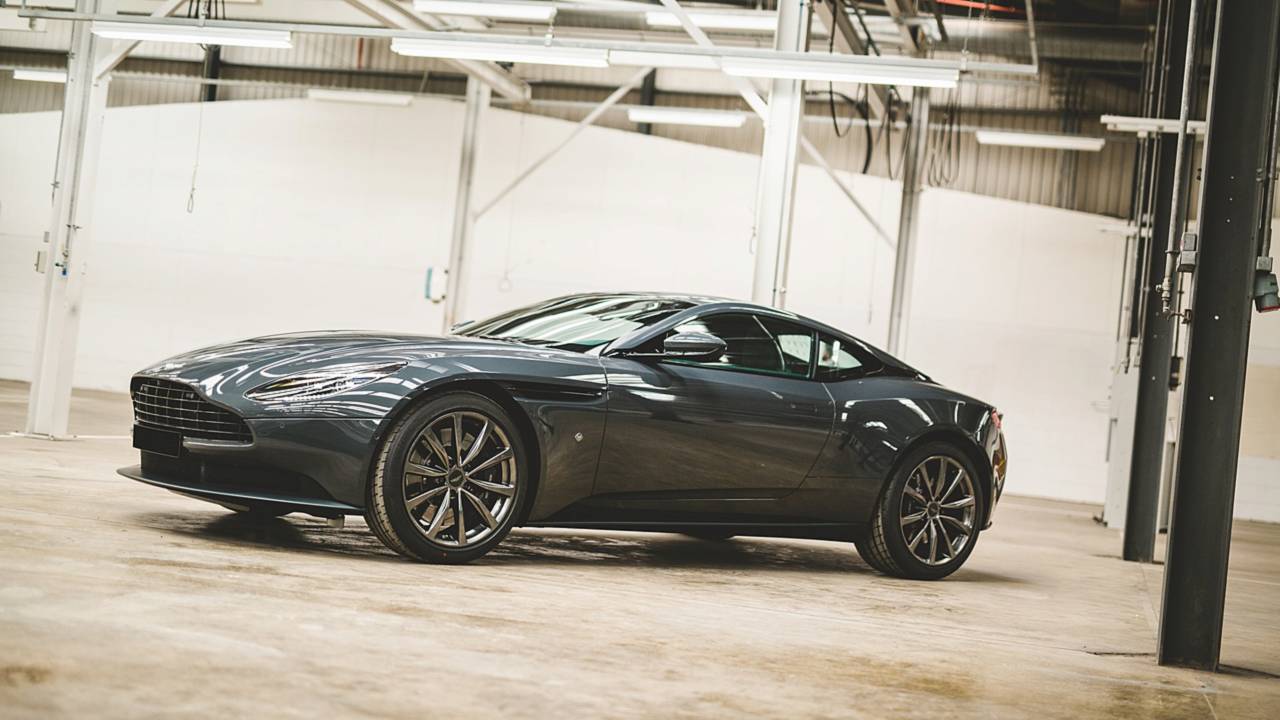 The two special editions have been put together to celebrate rowing and old cars.

The first of the company’s so-called ‘Q by Aston Martin – Commission’ creations is the Henley Royal Regatta DB11 Volante, created in collaboration with the venerable annual rowing event.

The Henley Regatta DB11 Volante will form the centrepiece of an Aston Martin display at the event, which takes place from 4-8 July in Henley-on-Thames.

The second car to be revealed by Aston Martin is the DB11 Classic Driver Edition, which celebrates the 20th anniversary of the car collector website founded by entrepreneur Benjamin Knapp Voith.

The car is available as both the V8-powered Coupe and Volante and will be a smidge cheaper than the Henley car at £199,275. Just 20 examples will be built.

Inspired by Classic Driver’s signature green and grey colours and Aston Martin’s famous 1960s shade of Charcoal Grey, the Q by Aston Martin team says that it has developed a gloss dark grey paint, that lights up with a green twist when exposed to sunlight.

The unique colour scheme continues into the interior, where the seats, dashboard and steering wheel have been trimmed in Eifel Green Caithness leather. As what it calls a ‘final flourish’, the Classic Driver logo is embroidered into the headrests in Parliament Green thread. Additionally, the Volante variant sports an exclusive Westminster Green textile roof. All 20 cars will also wear the Classic Driver logo on sill plaques and handmade enamel fender badges.

‘Having worked closely with Aston Martin, and having kept a special place in my heart for the brand for almost three decades, I am proud to celebrate Classic Driver’s anniversary with this limited-edition DB11,’ said Knapp Voith. ‘For me, seeing both brands unite for this bespoke car truly feels like the perfect match.’