Did UK drivers catch a break from fuel price hikes in June? 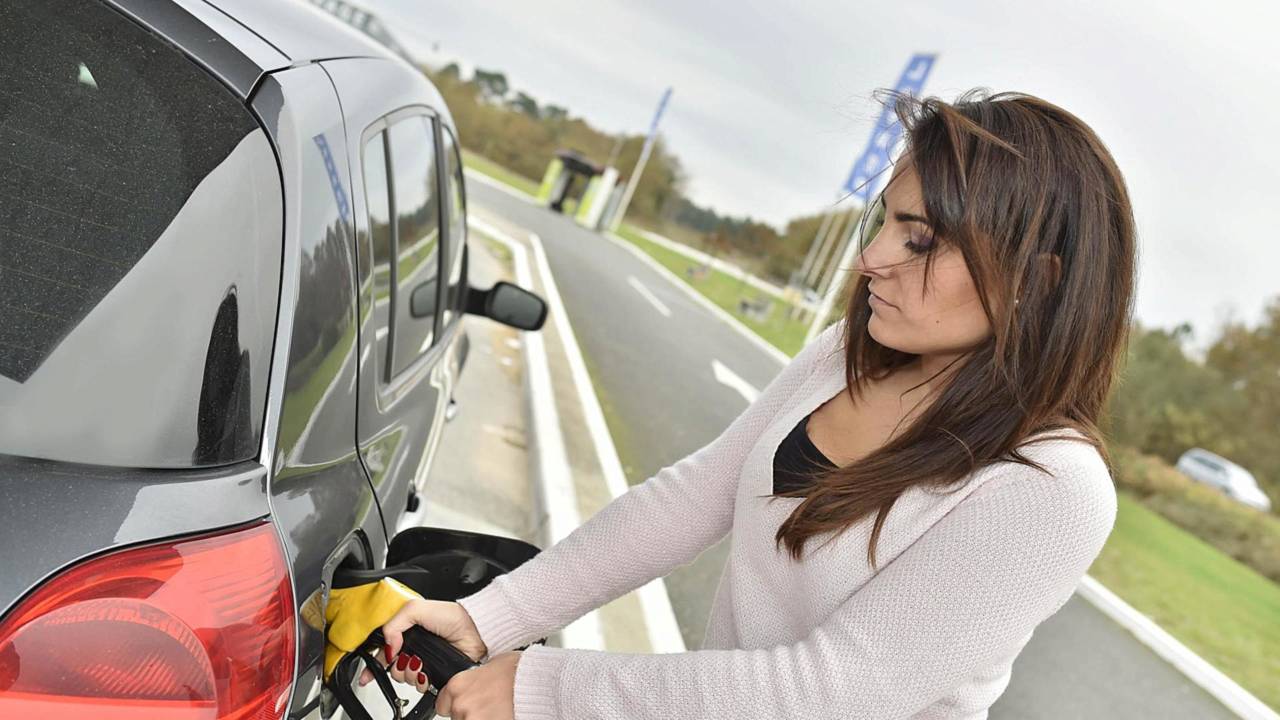 Fuel prices fell by just under 2p per litre in June, giving drivers much-needed respite after gargantuan rises in May.

Diesel prices fell by a similar amount, with the current average price of 130.74p per litre representing a 1.5p reduction on May’s figures.

The reductions were assisted significantly by the decision by supermarkets to cut their prices as wholesale costs began to fall. Supermarket filling stations took an average of 2.4p per litre off the price of petrol, and 2p per litre from the price of diesel.

Although these reductions will undoubtedly be welcomed by motorists, they still don’t undo the damage caused by earlier price rises. May saw the worst monthly petrol price rise in 18 years, with 6p per litre added to the forecourt price. As June turns into July, petrol still costs 4.16p per litre more than it did at the end of April.

And the RAC is pessimistic about the likelihood of prices continuing to nose-dive. Wholesale fuel prices are beginning to rise once more, and the organisation says escalating trade disputes between the USA and other nations may dent hopes of oil price cuts in the near future.

The RAC is also concerned about media reports that the government could end the fuel duty freeze that has been in place since 2011.

‘The big fuel retailers finally bowed to pressure in early June by cutting the price of both petrol and diesel at the pumps – offering a break to drivers who just a month earlier had experienced the largest jump in average forecourt prices since the RAC began tracking prices,’ said RAC fuel spokesman Simon Williams.

‘But while the price of oil slid back to around $72 a barrel in the middle of month, since this point it has been rising again – ending June nearer $76 a barrel and with wholesale fuel prices now also starting to rise again. So we remain in a period of real volatility when it comes to fuel prices.

‘It has been reported that the Government is considering ending the fuel duty freeze. Aside from the fact that petrol and diesel in the UK are subject to some of the highest levels of taxation anywhere in Europe, it is also the case that the fuels are at their highest prices for more than three years. With a significantly weaker pound, it would only take a few further oil prices rises this year to see prices start to rocket.’