A new 1.3-litre turbo engine could be under the bonnet.

The Renault Clio is one of the most successful little hatchbacks in Europe. Last year, the French manufacturer delivered 321,472 examples of the current generation of the cute hatch on the Old continent, and the model is eagerly expecting its well-deserved retirement.

Our talented spy photographers have sent us another batch of photos with the new Clio, caught testing somewhere in Spain together with the model that’s still on sale today. The prototype is covered with tons of camouflage, but we can clearly see the car will be heavily influenced by the bigger Megane hatchback in terms of design. However, the shape will remain mostly unchanged. 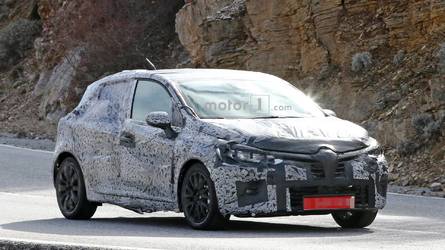 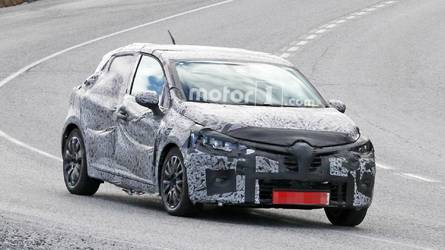 The overall length of the car won’t be changed too, but it will benefit from better packaging, which will allow the wheelbase to grow slightly. The interior, which is already one of the most practical in the segment, will offer improved legroom and headroom.

Renault is reportedly cooking up significant upgrades under the bonnet, and this trial car, according to our spy photographers, is equipped with the company’s new 1.3-litre turbocharged petrol engine, developed in cooperation with Daimler. In its most powerful version, the motor will deliver 150 brake horsepower, which should be enough to accelerate the new Clio from a standstill to 62 miles per hour in less than eight seconds. 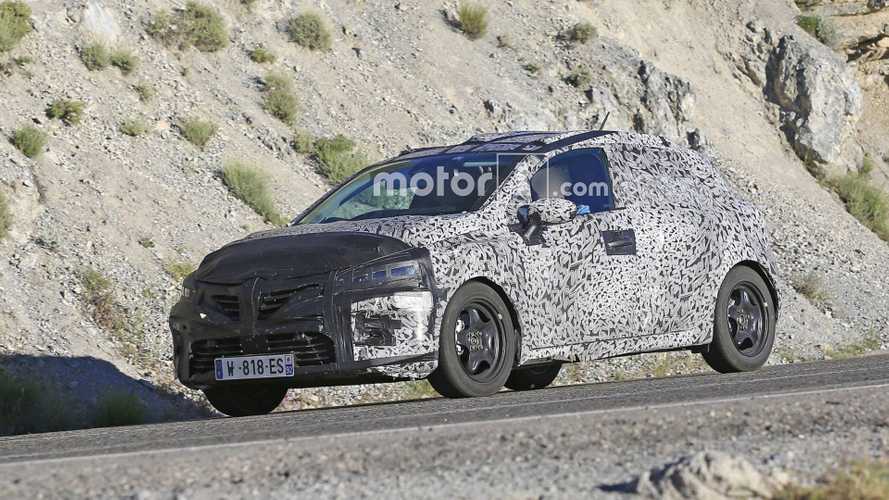 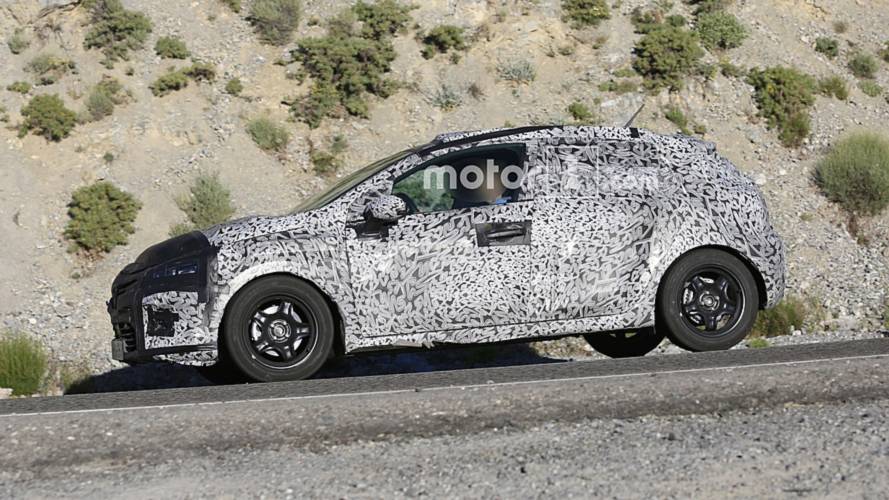 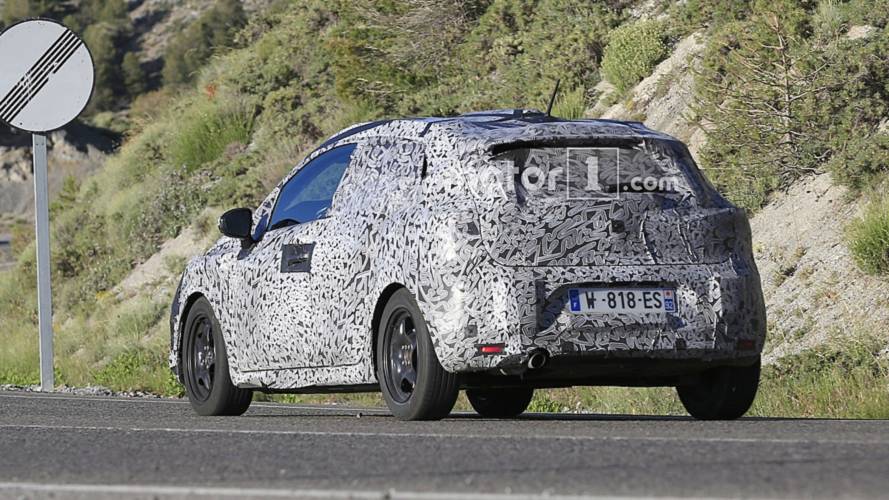 A new 1.0-litre unit is expected to replace the current 0.9-litre base option, offering more power and lower fuel consumption. On the diesel front, look for another generation of Renault’s immortal 1.5-litre dCi diesel, massaged to deliver more power and meet the latest emissions standards. Five- and six-speed manual gearboxes will be available, as well as a dual-clutch automatic transmission.

An official debut of the new Clio could come as early as the Paris Motor Show this fall.