UK car buyers not put off by Brexit 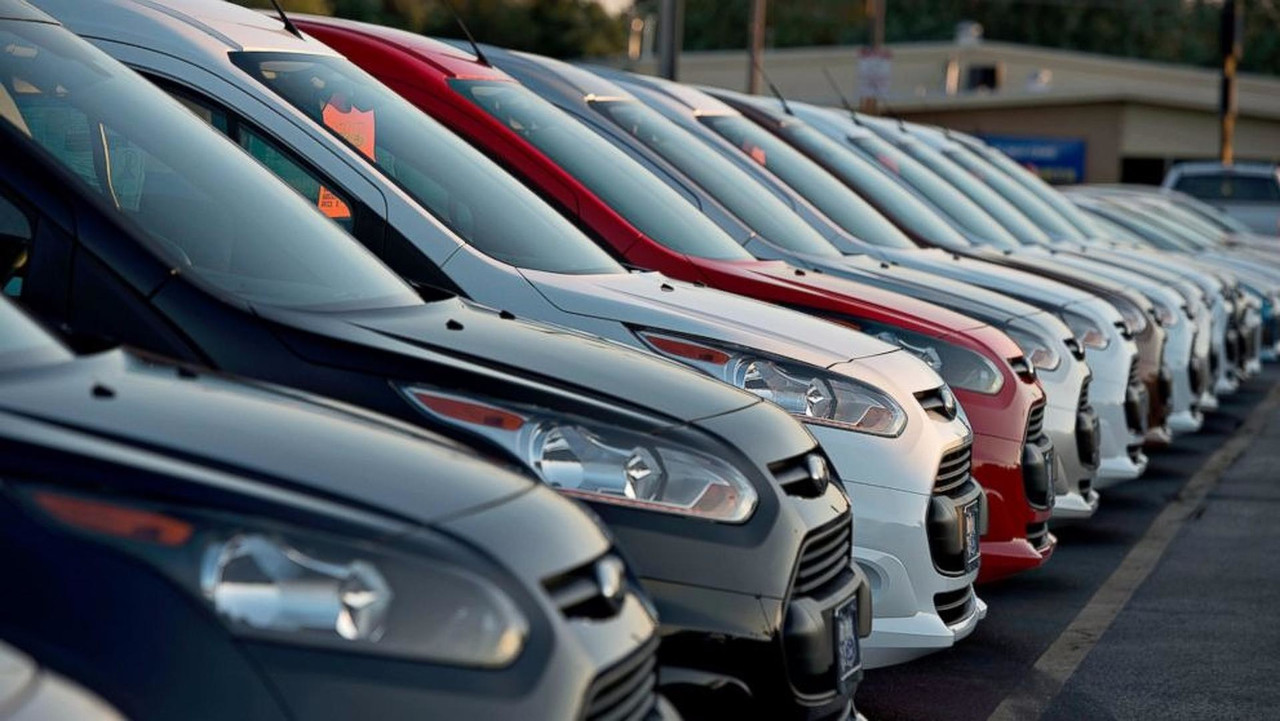 Latest survey shows that motorists don't have jitters over Brexit when it comes to buying their next car.

There’s little sign of Brexit jitters among UK car buyers, according to the latest research.

The car sellers at Buyacar.co.uk surveyed 1,000 motorists, and 80 percent of them said that Brexit wouldn’t be a factor in their next car purchase.

Only around five percent told the company that they are delaying their next purchase decision while a further 11 percent said they will ‘wait and see’ whether Brexit makes any difference to their economic circumstances.

The website says that this is the second time that it has surveyed car owners since the referendum on Britain’s membership of the EU two years ago and the responses have apparently barely changed in that time.

There is a small difference between younger and older car buyers, with people up to the age of 34 more likely to report that they have already delayed a car purchase on the basis of Brexit uncertainty but this represents only 6.5 percent of those questioned.

Buyacar's managing director, Austin Collins, Managing Director of BuyaCar.co.uk, said: “Despite growing unease among many large businesses about the economic arrangements with the EU when Britain leaves next year the vast majority of online car buyers seem to be unconcerned. Many customers seem optimistic about Brexit and others don't think it will have an impact until we actually leave the EU, so they are happy to continue buying for now.'

The car industry has had some strong warnings for the government in recent weeks, saying that if prime minister Theresa May and her negotiating team aren’t able to find a satisfactory deal, some carmakers with UK operations could be forced to shut down and move production overseas.

Mike Hawes, chief executive of car industry lobby group, the SMMT, said last week that there is ‘growing frustration in global boardrooms’ at the slow pace of negotiations, and that companies needed clarity on the future trading environment.