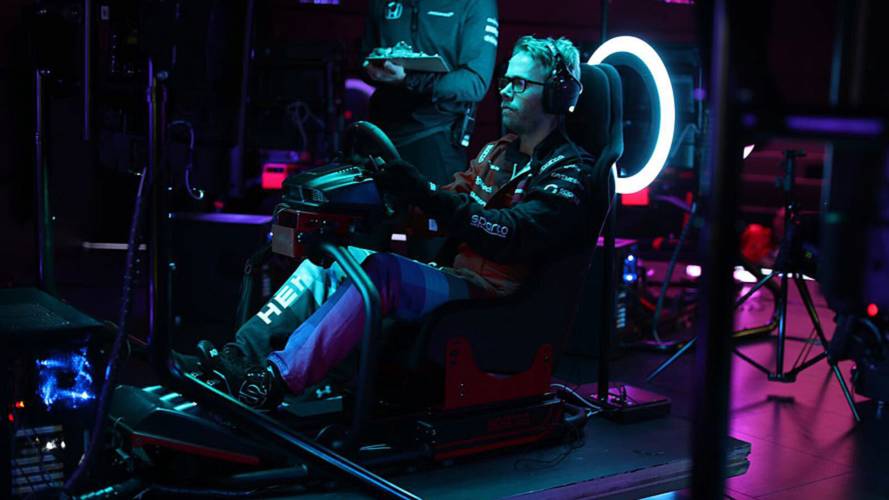 McLaren has announced a new initiative as a follow-up to last year’s successful World’s Faster Gamer contest, and the prize will be a spot on the Woking outfit’s esports team in 2019.

The McLaren Shadow Project – so-called because it ‘shadows’ the real F1 team – is intended to be more inclusive than any other driving competition held to date.

Global online qualification heats will start this month across a number of games, including Forza Motorsport (Xbox One), Real Racing 3 (mobile), iRacing and rFactor 2 (PC) and rFactor 2 (HTC Vive VR), followed by semi finals at Woking. The finals will be held in January, and the winner will go on to take part in events as McLaren esports team member.

McLaren believes that the inclusion of what it terms as “more casual games” such as RealRacing 3 will allow it to reach a much bigger audience.

“In World’s Faster Gamer the simulator was the star,” McLaren director of esports Ban Payne told Motosport.com. “The Shadow Project has broadened the entire programme out, so there are more ways to get involved.

“The end output of it is we’ll have additional talent for our esports team, and more people to bring into our esports development programme across McLaren as a group. Hopefully our entrant and concurrent viewer and spectator numbers will be bigger than we had before.”

Payne says that McLaren learned much from World’s Fastest Gamer, and that the original project’s success – in propelling winner Rudy Van Buren into a full-time role in the F1 team as a sim driver – has helped to forge closer links with the major gaming companies.

“It’s been a busy seven or eight months. We took a lot of knowledge from last year, and we’re partnering closer with our gaming partners, and they are key to those audiences. McLaren can only do so much, as we are not a gaming brand.

“When we’re working with people like EA, Forza and Xbox and even within the sim racing space with rFactor and iRacing, we’ve now got a year of authenticity to look back on. We can say we’ve done this, this is for a real, and we have someone who is a manifestation of that in Rudy, look what he’s done, he’s in the sim, helping the team.

McLaren Racing CEO stressed the importance of the esports programme to the company as whole, especially because it opens up marketing opportunities.

“Season one proved that esports are a new talent frontier for motorsport,” said Brown. “And after pioneering the programme in 2017, McLaren plans to develop the concept to generate greater global reach and engagement in season two.

“A strong, diverse esports programme has a direct benefit to McLaren’s innovative ambitions, bringing in new audiences, partners and talent to motorsport. By ramping up over multiple platforms across the online world, it will establish McLaren as an important brand in the motorsport esports community.”