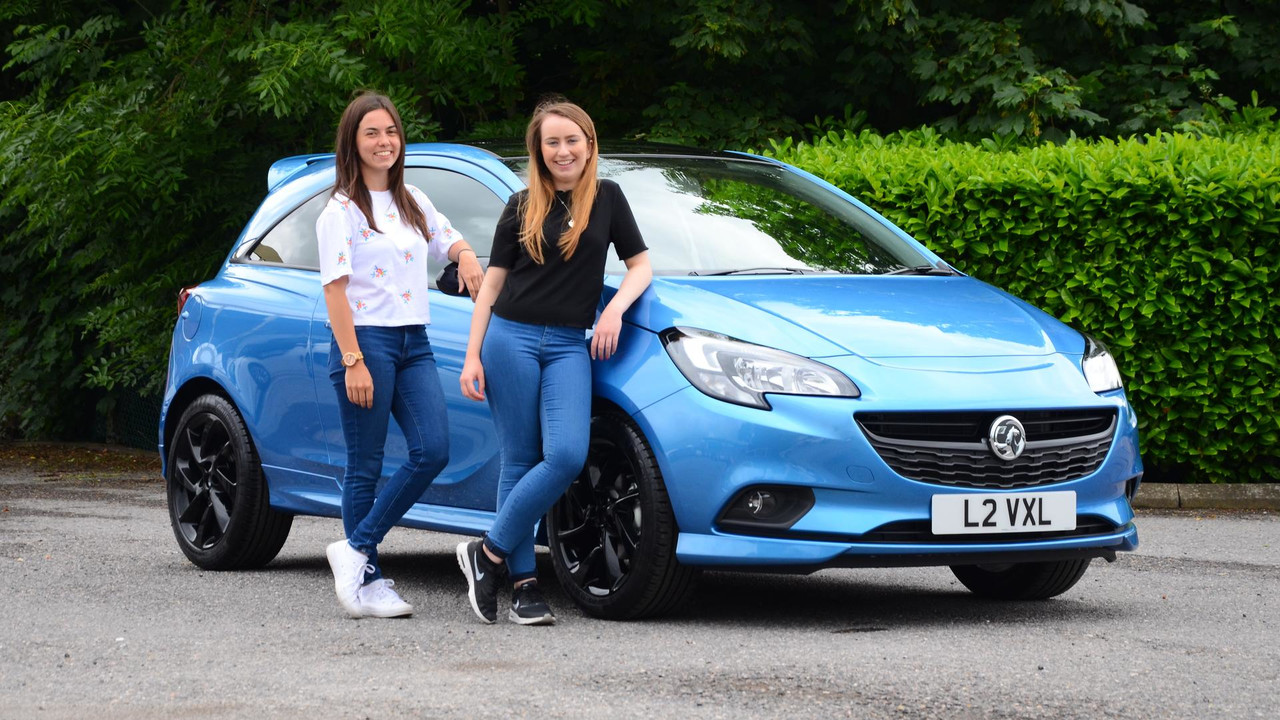 Under-25s are the biggest winners, but Scottish premiums have barely changed.

Car insurance prices have fallen by an average of 5.5 percent over the past 12 months, according to new analysis.

Data from Consumer Intelligence found that the average annual insurance premium has fallen to £712 after hitting record highs in September 2017.

The biggest beneficiaries are the under-25s, who have seen their bills cut by almost 12 percent as so-called “black box” telematics-based policies are implemented to reward safer drivers.

However, young drivers still pay by far the most for their car insurance. The average policy for a driver under 25 costs £1,635 a year, whereas average premiums for the over-50s cost just £413 – around 75 percent less.

Consumers are also seeing different pictures depending on where they live. Drivers in the north-west of England, for example, saw the average premium fall by 9.5 percent, while those in Scotland will hardly see the benefit of a 0.1-percent average decrease.

That said, though, Scotland still benefits from the cheapest insurance in the country, with the £522 average premium coming in almost £200 cheaper than the national average.

‘That is very welcome and should provide some relief for drivers when other motoring costs such as petrol prices are on the rise. The downward trend should continue with the increasing adoption of telematics helping to maintain the momentum. It’s interesting that around 23 percent of all the most competitive quotes are now from telematics providers.’