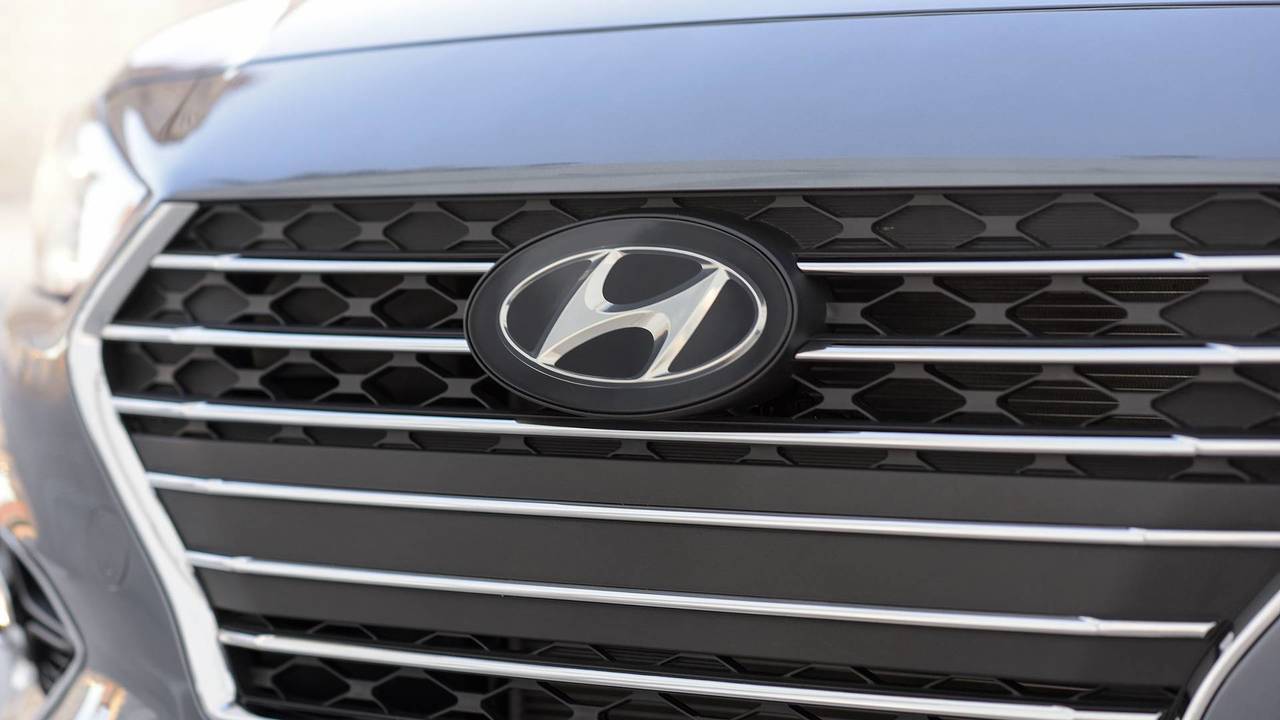 An official denial doesn't mean that the merger is off, though.

While this statement pours a little cold water on the merger speculation, a tie-up could still happen. According to the speculation, Hyundai wants FCA's stock price to fall as much as possible before making a bid. If the company's spokespeople publicly confirm that planning for a takeover is underway, then FCA's shares might not fall because investors would put money to Italian-American firm to benefit from the strategy.

Hyundai Planning Takeover Of FCA, Waiting For Shares To Fall

The rumours about a Hyundai-FCA merger came from a report in the Asia Times that cited unnamed sources who claimed that the planning was underway. The South Korean automaker allegedly wants to begin the takeover before Sergio Marchionne steps down from leading FCA next year.

In 2017, there were also several reports that Hyundai and FCA were exploring a merger. Officials from both companies denied the rumours, though. However, the firms were open to a technical partnership to share development of future transmissions and hydrogen tech.

FCA boss Sergio Marchionne has been public about his belief that big automakers need to merge because companies have been wasting money to pursue development of similar technology. His primary target for such a tie-up was General Motors, but he reportedly at least investigated other partners.

If Hyundai and FCA merge, the new company would be the largest automaker in the world with around 11.5 million deliveries each year. Both companies would gain something from the partnership, too. Hyundai gets an expanded manufacturing base, particularly in North America and Europe. The South Korean firm is also trying to grow into the luxury market with its Genesis brand, but having access to the instant name recognition from Alfa Romeo and Maserati might provide an alternative route to building a whole new marque. FCA would be able to use some much-needed new platforms and have greater access to the Asian region.