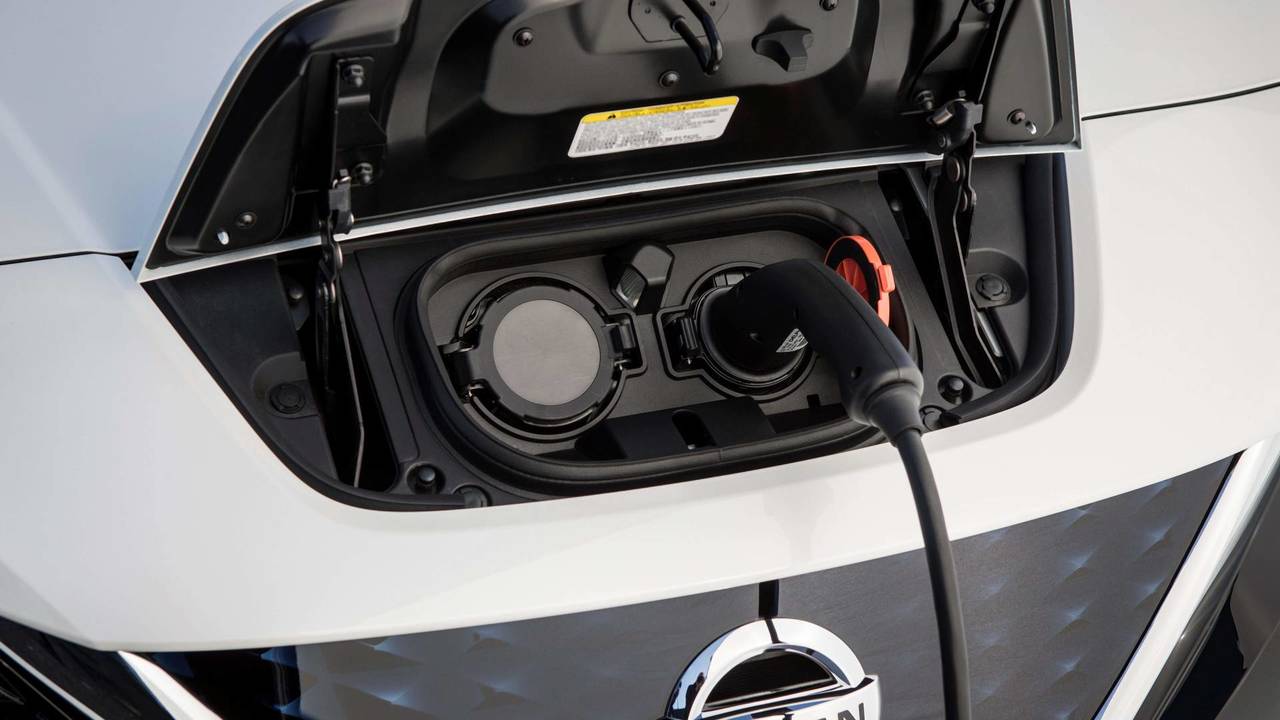 Can't get them wet? Some really think that.

Okay, who's up for a bit of a laugh? Good. New research has revealed that 42 percent of drivers in Britain – the wettest, rainiest country in the word – think that you can't take an electric car through a car wash.

See, we told you it was funny.

New research published today by Go Ultra Low revealed the amusing statistic, along with a host of other misconceptions about electric vehicles. For example, more than half of those surveyed (52 percent) said they wouldn't be able to even describe an electric car, while nearly half (47 percent) clearly weren't aware of the recent goings on at Pikes Peak because they thought that petrol or diesel cars accelerate quicker than a pure electric car, even though, in many cases, the complete opposite is the reality.

Other myths busted by the research included doubts over costs, availability, and the number of charging points.

'The research shows that there is much confusion and misunderstanding with the British public when it comes to pure electric cars,' said Poppy Welch, Head of Go Ultra Low 'Over half of those surveyed don’t feel confident describing a pure electric car to another person and many aren’t aware of the many benefits electric cars can bring.'

'Pure electric car drivers benefit from lower running costs, convenient charging and high-performance driving, all while producing no tailpipe emissions and helping to improve local air quality,' she added. 'Dispelling these misconceptions and highlighting these perks is therefore vital if we are to see more motorists make the switch to electric motoring.'