We could be looking at the revival of BMW's famed Coupe Sport Lightweight.

It was the middle of May when BMW officially announced the return of its CSL badge as a replacement for GTS, but without actually revealing the identity of the first model to be blessed with the iconic suffix. A big piece of the CSL puzzle nicely fell into place about two weeks ago when our spies temporarily based at the Nürburgring caught on camera an M4 GTS. What were they doing with the hardcore coupe considering the limited-run special edition has long been sold out? Putting two and two together, the prototype was likely a taste of things to come as far as an M4 CSL.

The very same test vehicle has now been spotted in action while at the Green Hell and also at the nearby petrol station patiently waiting behind a mundane Volkswagen Polo. The up-close shots are a good opportunity to check out the aerodynamic body slightly different than that of the M4 GTS. Chances are other changes are in tow for what will essentially be a last hurrah for the current-generation M4 Coupe.

BMW’s engineers will probably trim some fat here and there to drop the coupe’s weight way below the GTS’ 1,510 kilograms. Water injection could also be in the offing and maybe output will grow beyond the 500 brake horsepower and 442 pound-feet of torque offered by the GTS.

If we’re indeed looking at a future M4 CSL, it means the model in question will dust off a legendary badge that was last used way back in 2004 when the M3 CSL was discontinued. Expect small production numbers and a big price tag in the same vein as the previous Coupe Sport Lightweight. It’s important to mention CSL won’t be a one-time affair as BMW has said there are plans for more CSL models. 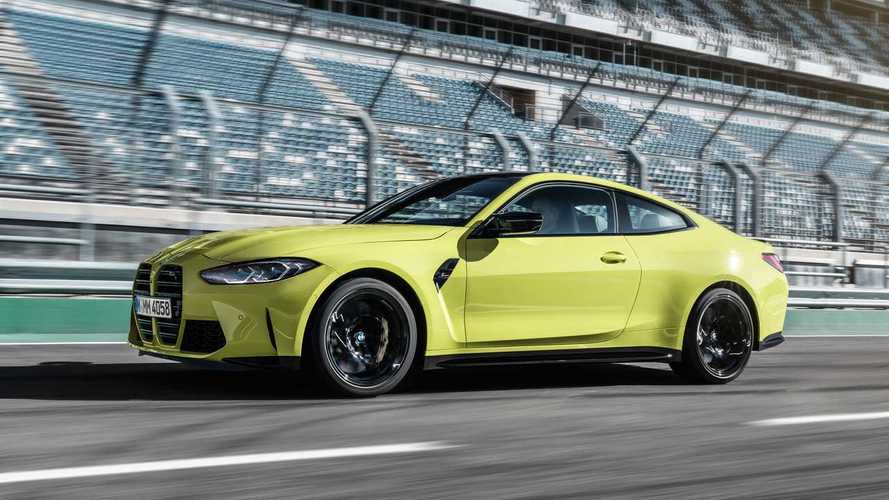