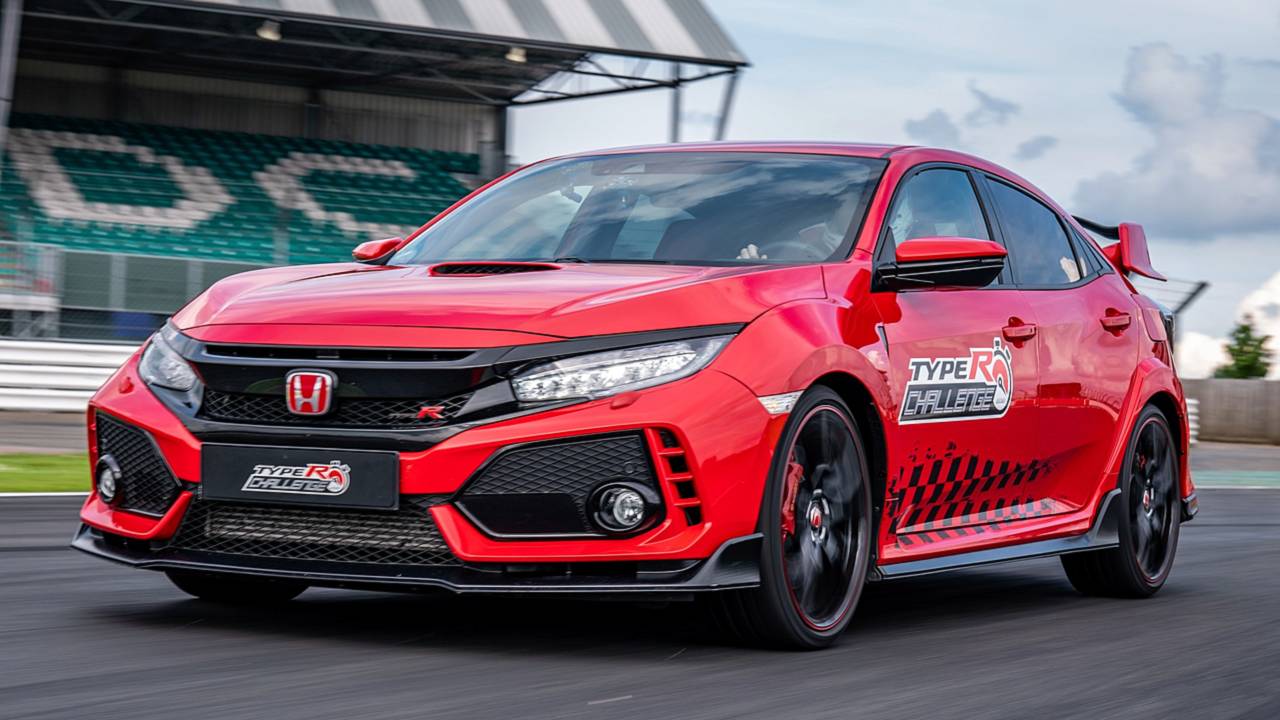 BTCC champ Matt Neal was behind the wheel for the attempt.

Porsche might be claiming headlines at the Nürburgring, but Honda’s Civic Type R hot hatch has quietly been busy racking up its own records, adding to its recent Magny-Cours and Spa-Francorchamps best times with a new record at Silverstone.

With three-time British Touring Car Championship winner Matt Neal behind the wheel, the Type R set a new record for a front-wheel-driven production car at 2:31.320, beating the previous best time, which was held by the last-generation Type R.

Neal’s turn around the 3.66-mile track that will be used by F1 cars this weekend pales against Lewis Hamilton’s qualifying time from 2017, which he managed to get out of the way in 1:26.600 – almost enough time to get round twice while the Honda’s on its way. Of course, the Honda is a much cheaper option, with Civic Type R starting at £31,525 on the road.

Speaking about his lap record, Matt Neal said: ‘Where I found the real advantage of the Type R was in the high-speed corners – the stability which is a combination of the aero and the new advanced suspension system. Into corners like Copse and Stowe at the end of the Hangar straight, you can carry big entry speed with supreme confidence.’

The new benchmark time for the Silverstone circuit is the fourth lap record to be claimed by the new Honda Civic Type R. In April 2017, a production development car became the fastest front-wheel drive production car ever around the Nürburgring, with a lap time of 7:43.800.

Following that, the ‘Type R Challenge 2018’ started with WTCR driver, Esteban Guerrieri, setting a new 2:01.510 lap record for a front-wheel-drive production car at the Magny-Cours GP circuit in France, before Bertrand Baguette managed a 2:53.720 time in the same car at Spa-Francorchamps in Belgium.

Watch the lap from on board the Honda below.