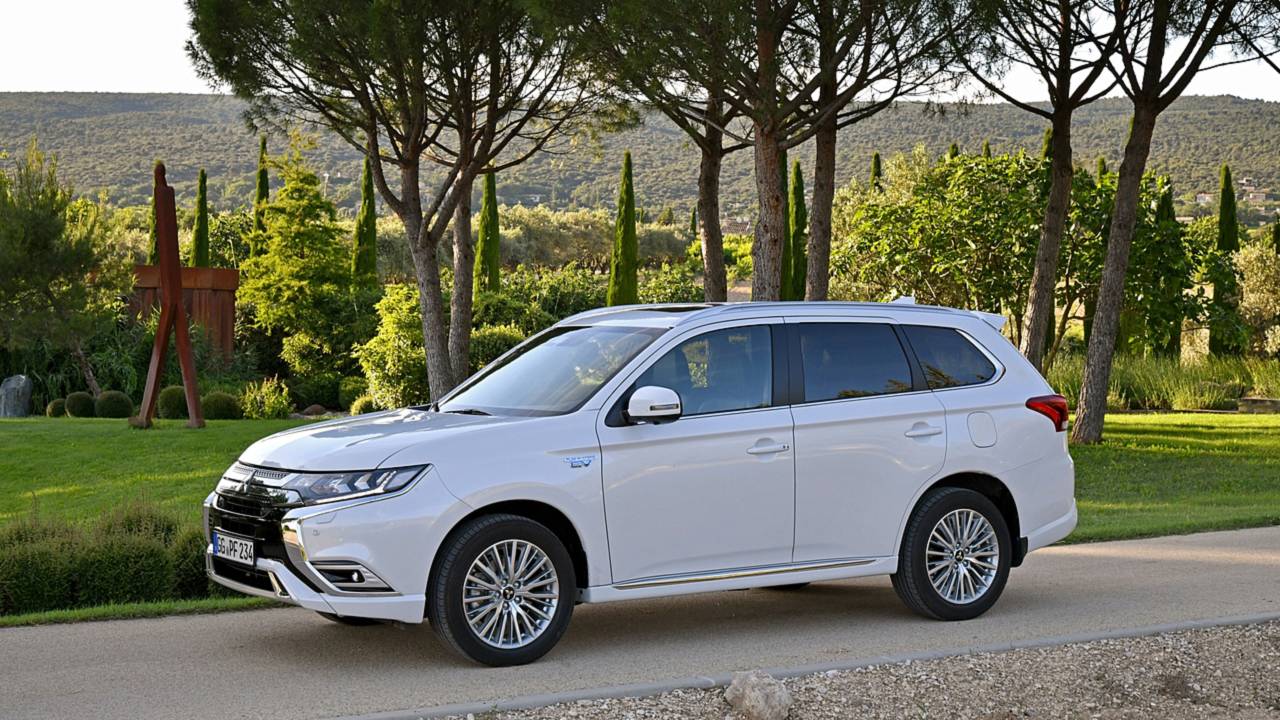 It has double the sales of its nearest rival.

In the UK it's very difficult to get exact figures on car sales. The numbers aren't released, making finding out sales figures for things such as PHEVs and electric cars a tough task.

Manufacturers – particularly Mercedes – keep their cards close to their chest, as do importers. Thankfully, data firm AID managed to obtain sales data for hybrid's in the UK.

The UK Ministry of Transport figures show that Mitsubishi's Outlander PHEV is the country's best selling PHEV, leading the category for the fourth consecutive year – outselling many of its younger rivals.

The Outlander's success keeps with the industry trend of well-selling SUVs and crossovers. It's sales actually grew by 8 percent, with 2,153 being sold in the last three months. That's actually bucking the car sales trend in the UK, where sales have regularly decreased.

In March, the Outlander PHEV had an even bigger sales increase, enjoying a 9.2 percent rise. To put that into perspective, the second best-selling PHEV in the UK, the BMW 3 Series PHEV, had half the sales of the Mitsubishi.

The Mitsubishi Outlander PHEV was first launched in 2014, and had its latest refresh earlier this year. The update added a new 2.4-litre petrol engine, which uses advanced variable-valve timing to switch between Otto and Atkinson combustion cycles depending on the driving situation. The larger capacity of the new engine means a 14 bhp power boost to 135 bhp and a 16 lb-ft boost in torque to 156 lb-ft overall.

Mitsubishi says that the combination of improvements make a 0.5-second quicker 0-62mph time of 10.5 seconds. According to the new, more strict WLTP emissions tests, the Outlander PHEV will manage 28 miles on a full charge and is officially rated at 141 mpg and 46 g/km CO2.