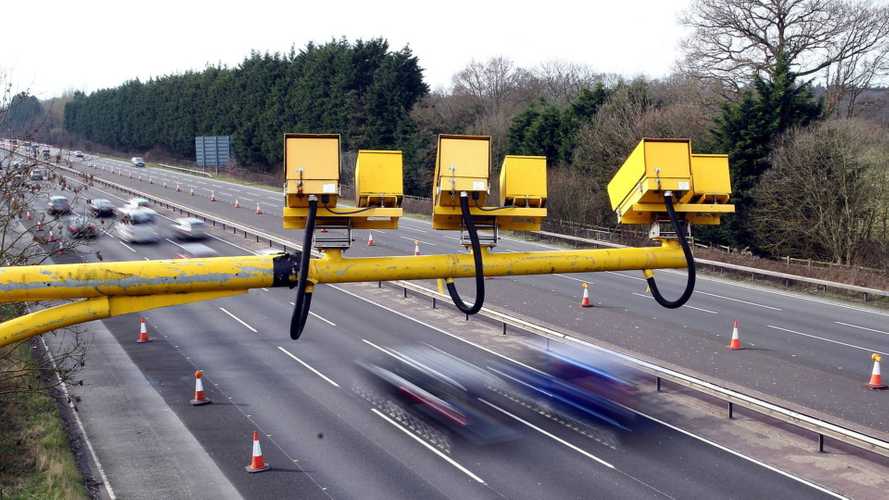 The RAC surveyed over 2,000 motorists.

If you're one of those irritating road users who likes to speed up between average speed cameras on the motorway, then slam on when the yellow perils come into view, prepare to have your day ruined.

That's because according to new research, the dreaded average speed cameras are in fact thought to be more effective than traditional, single location speed cameras.

Mobile speed camera is the ultimate in traffic policing

By contrast, only 12 percent of the entire survey felt that average speed cameras weren't effective.

'We know that some drivers can be very cynical about speed cameras, with a significant minority having told us they believe they are more about raising revenue than they are about road safety,' said RAC road safety spokesman Pete Williams. 'Interestingly, these latest findings show there is now a strong acceptance that they are there to help save lives and prevent casualties on the road, although more than a third (36 percent) claim they are about both road safety and raising revenue.'

'Our research suggests the growing use of average speed cameras in motorway roadworks, and increasingly on sections of A-road, is reinforcing the road safety message as they are extremely effective at slowing down drivers,' he added.

'Speed is one of the main contributory factors in many road collisions so measures that effectively reduce speed over greater distances will mean fewer lives are lost or ruined on our roads. And even though drivers accept this, many still have issues with single location cameras as in places other than accident blackspots, they don’t appear to have lasting effect on behaviour.'