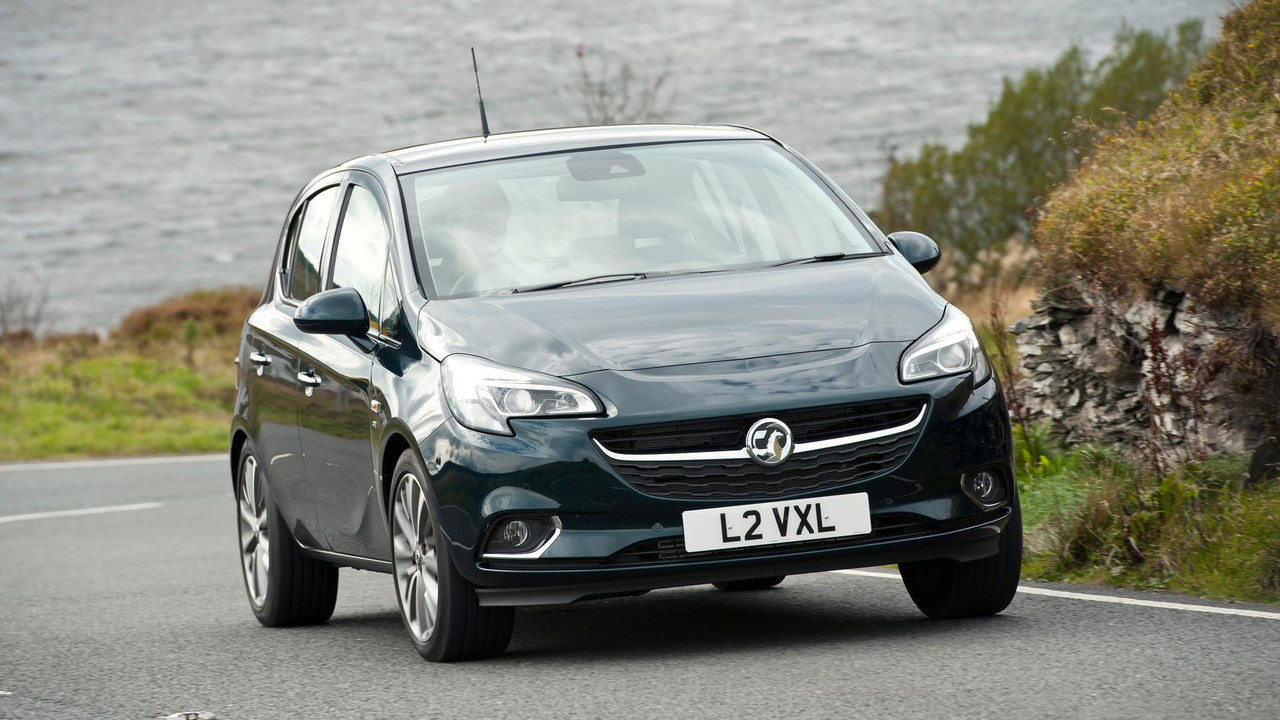 Vauxhall has revealed an updated Corsa range with new Euro 6.2-compliant engines, new trims and integrated satnav as standard on its higher-spec models.

The company says it has simplified the supermini range, with seven different trim levels now available. The Corsa range starts from £11,250 on the road for the entry-level Active version of the car. The car is also available in Design, Energy, Sport, SRi Nav, SE Nav and SRi VX Nav Black models. Much simpler.

The new engine being introduced to the range is Vauxhall’s Euro 6.2-friendly 1.4-litre petrol unit that will sit in three states of tune from 74 bhp in the entry cars up to 99bhp in the SRi Nav model. Paired with either a five- or six-speed manual, or automatic transmission, Vauxhall says that the new engine can achieve up to 50.4 mpg and CO2 emissions as low as 128 g/km. There are no diesel engines in the Corsa range.

Vauxhall says that the new Corsa range also now has more tech as standard on selected trims – air conditioning comes as standard from Design trim onwards, and Navi 4.0 IntelliLink touchscreen navigation and infotainment system has been added on all models from the SRi Nav trim up.

The Corsa has been around since 2006, with various facelifts and a heavy modification in 2014 that saw the interior tweaked and all of the exterior panels changed by the underpinnings remained the same.

A new Corsa is expected at some point in 2019, but Vauxhall’s new owners at Peugeot are believed to have pushed back an original 2018 deadline already as money-saving measures are introduced across the company.

The new version of the supermini has been re-engineered to work off Peugeot/Citroen architecture rather than the creaky General Motors mechanicals it has been using for over a decade.