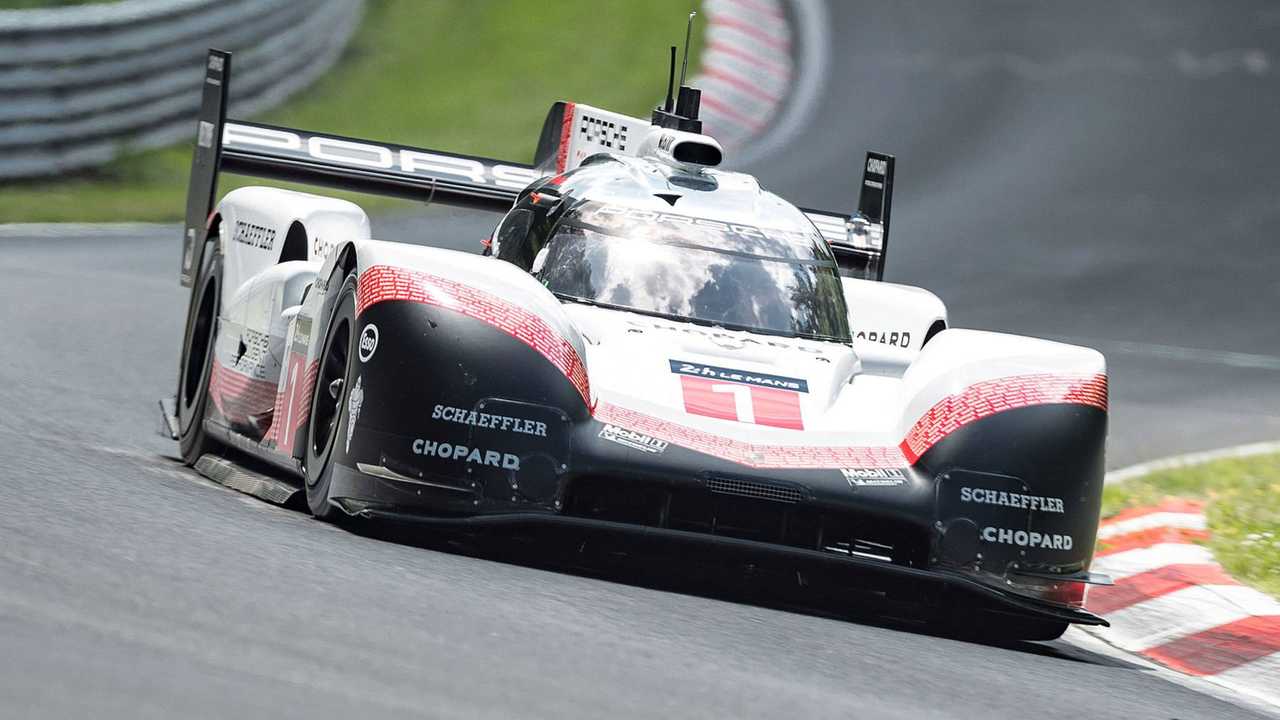 After several attempts today at the Green Hell, the race car shaved off 52 seconds from the all-time record.

It's official. Timo Bernhard driving the Porsche 919 Hybrid Evo has completed a lap of the Nürburgring-Nordschleife in 5 minutes and 19.55 seconds. The press release has been attached at the end. Porsche says it will publish more images and an on-board video later today.

The folks over at Bridge to Gantry have been following Porsche’s progress with the unrestricted version of its race car in the company’s quest to establish a new record for the fastest car around the ‘Ring. Time to beat? 6 minutes and 11.13 seconds.

Stefan Bellof’s record behind the wheel of a Porsche 956 C was established back in May 1983, and now after 35 years, a new Lord of the Ring carrying the same Porsche crest has been crowned.

This might not be the end of the story as Porsche could try to shave off even more seconds. In fact, people familiar with the matter have done the math based on previous attempts with the 919 Hybrid Evo and they believe a sub-5-minute lap is not impossible. In an ideal scenario, a 4:51 time could be within reach.

Even if 5:19 is the best Porsche can do for the time being, it’s still a mighty impressive achievement taking into account it improves the old record by a whopping 52 seconds.

Find out more about the road to a new record:

Is Porsche Preparing To Break The All-Time Nurburgring Lap Record?

Stuttgart. With 5 minutes and 19.55 seconds on the stopwatch Timo Bernhard (37, Germany) crossed the finish line of the Nürburgring-Nordschleife this morning at the wheel of the Porsche 919 Hybrid Evo. With this achievement, the two-times Le Mans winner and reigning World Endurance Champion has beaten the lap record on the revered 20.8 kilometre long German race circuit that stood for 35 years. On May 28 in 1983, Stefan Bellof lapped the world-renowned track with a Porsche 956 C in a legendary time of 6:11.13 minutes.

The Porsche 919 Hybrid Evo is a development of the Le Mans prototype with which Porsche won the Le Mans 24-hour race in 2015, 2016 and 2017 as well as the FIA World Endurance Championship three times in a row – manufacturers’ and drivers’ titles respectively.