UK car production numbers fight back in May, still down in 2018 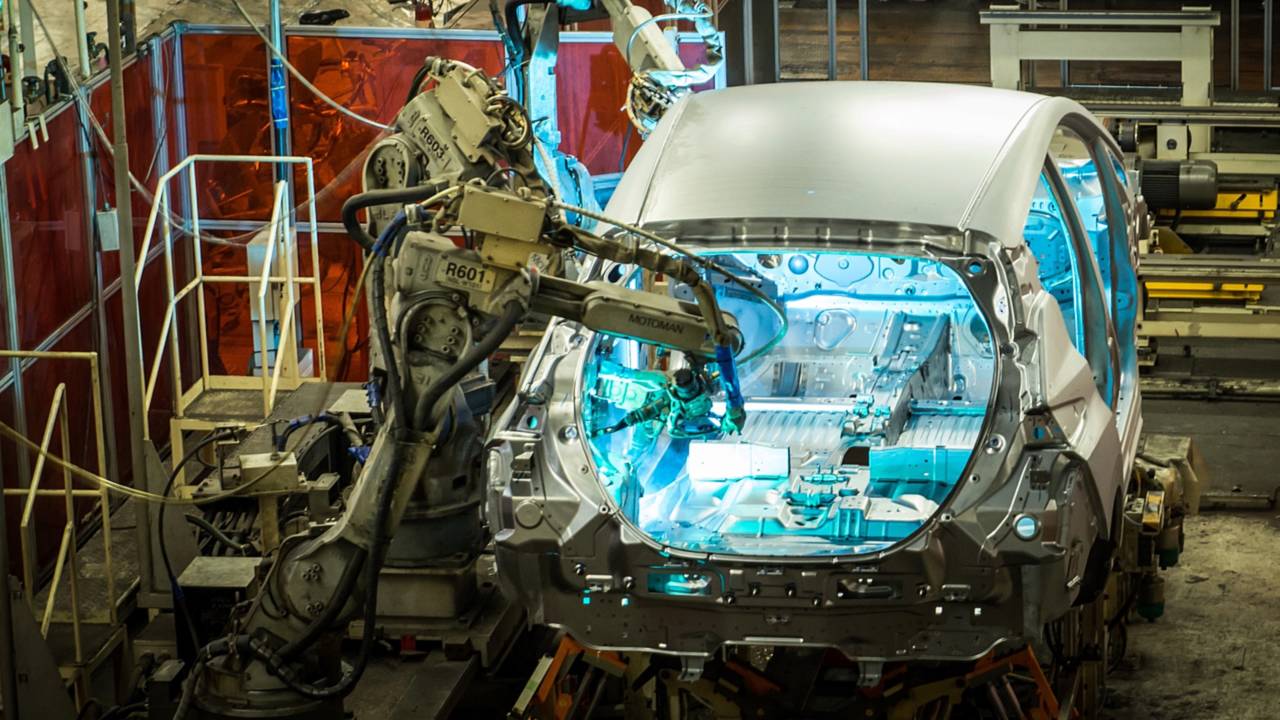 The latest figures have shown that despite an increase in production output in May, the UK’s car factories are still nearly three percent down on 2017 figures, as manufacturer worries over Brexit combine with decreased demand for diesel engines.

A total of 137,225 cars rolled off Great Britain’s production lines in May according to the latest figures from the Society for Motor Manufacturers and Traders.

SMMT boss Mike Hawes said the numbers were helped by a ‘significant decline in output in May last year as several manufacturers geared up to deliver new models’, but said that uncertainty over Brexit would have an impact on numbers in the coming months.

‘For this [growth] to continue, we need to ensure UK car plants are able to attract future investment, and this will depend upon maintaining the competitive conditions that have helped drive the industry’s success in recent years.

‘Given our dependency on the EU as our biggest customer and supplier, that means retaining the benefits of the single market and membership of the customs union – the minimum requirement for frictionless trade.’

The May figures showed an increase in the number of British-built cars that remained in the country, while export figures dipped by 1.9 percent. The year-to-date figure of 705,603 cars built in the UK represents a 2.9 percent drop on the same period in 2017.

Production numbers might have dropped from their recent highs in early 2017, but they are still significantly higher than pre-2015 numbers. Recent commitments from the likes of Jaguar Land Rover, Nissan, BMW and Toyota have seen cars being built in the UK in numbers that hark back to the UK car industry’s 1960s/70s heyday – but with Brexit looming in March 2019, carmakers are still warning of job losses and factory closures if a good deal isn't reached between the UK and the EU.