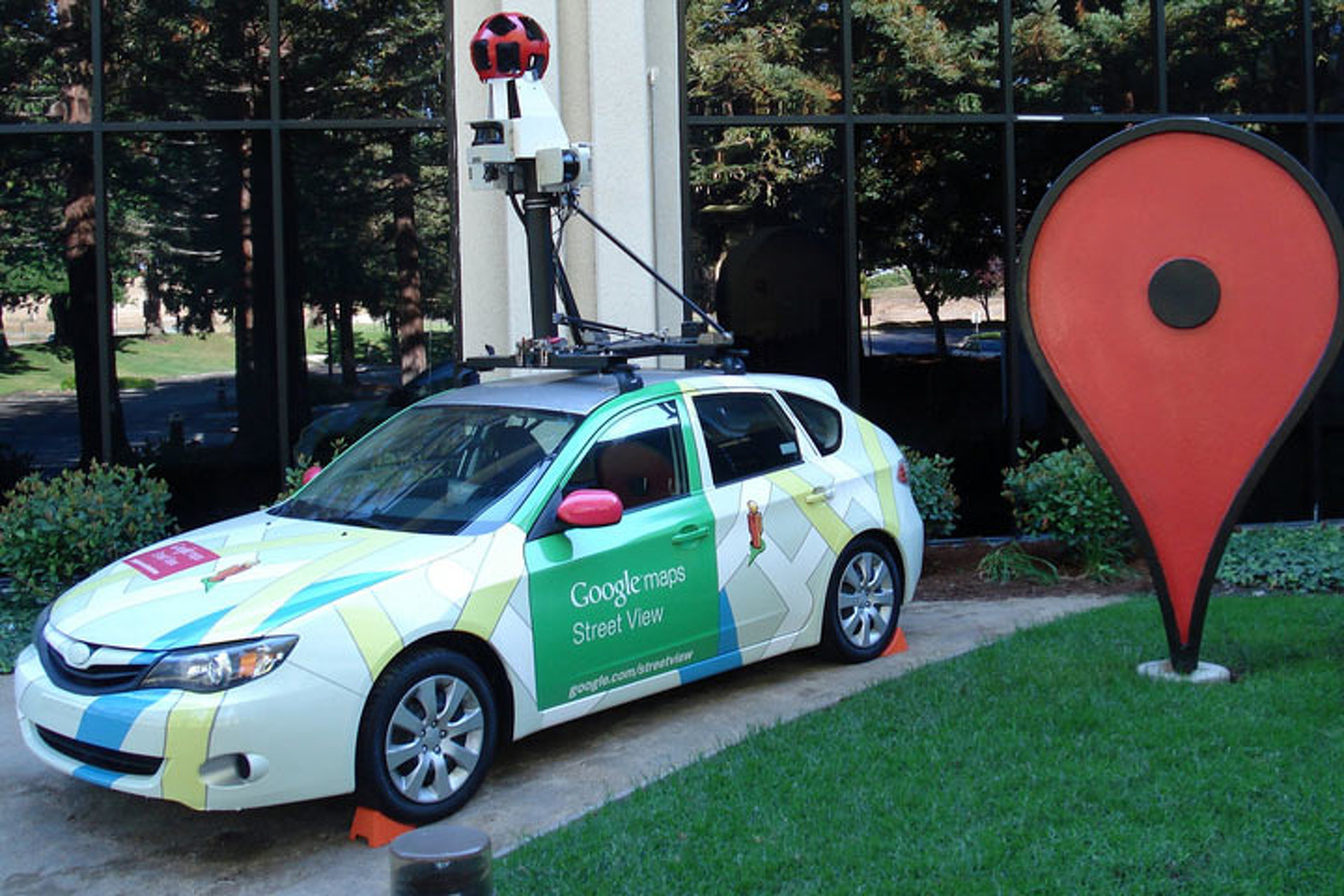 A year-long survey will be carried out in the capital.

The cars will take readings every 30 metres to record the air quality in the city, and there will be 100 fixed sensors fitted to lampposts and buildings in so-called pollution black spots across the city, creating what mayor Sadiq Khan is calling 'the most sophisticated [air quality monitoring system]  in the world'.

The whole project will last a year, and will generate hyperlocal data to aid policy responses. It is being undertaken in partnership between the Greater London Authority and C40 Cities network – a group of cities across the world focused on tackling climate change.

The results will be shared with members of the C40 Cities network in order to assist with their own policy responses and climate change initiatives, in the hope that more cities will be able to reduce pollution levels.