MG going back to the future with electric sports car 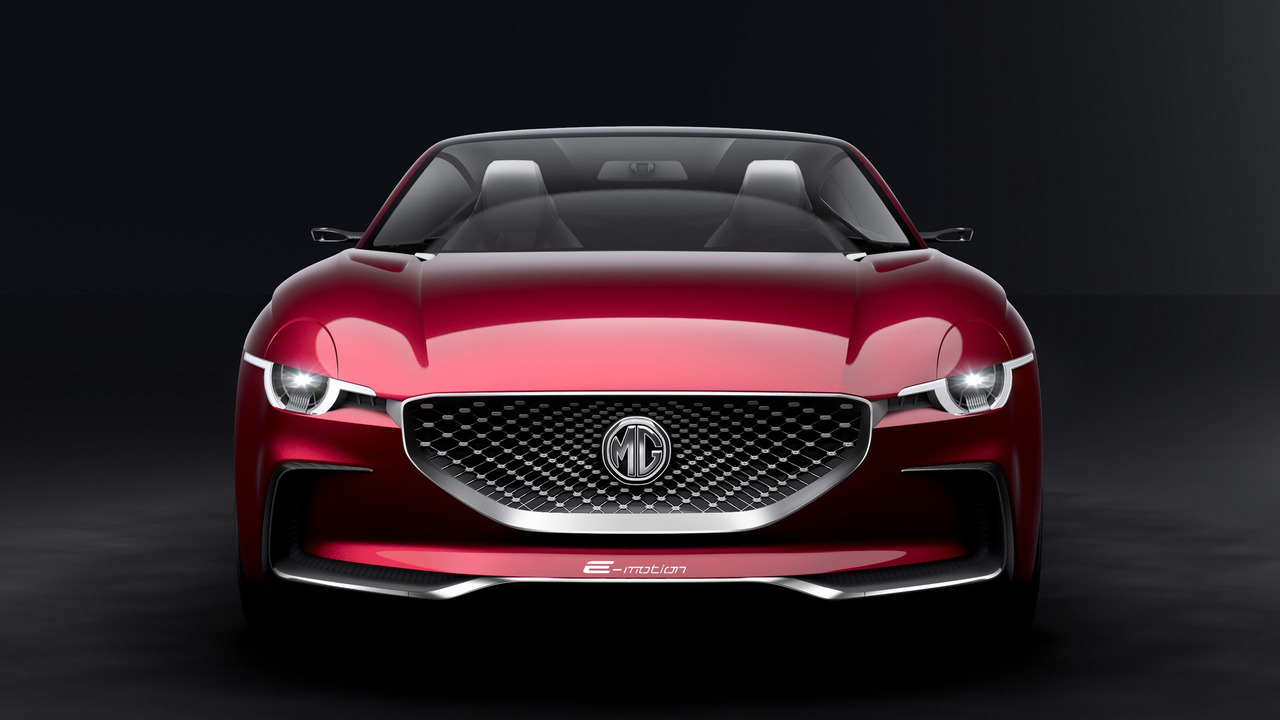 The Chinese-owned brand which has turned out mostly re-badged Chinese motors since its revival in the late 2000s is working on a sports car once again – an electric sports car.

We've already lost the tweed-wearing enthusiasts with that one, but bear with us. The all-wheel-drive car (oh, there goes some more) will be similar in size to the sports car benchmark, the Mazda MX-5, but will no doubt weigh and cost more given its electric drivetrain.

The new sports car is one that 10-year Volkswagen veteran Jinfeng hopes can lead a revival for the brand, which has struggled in Britain, despite it's well-heeled Chinese owners.

'I will make MG brand more closer to its history, but step by step, because the brand stops for several years,' he said. 'This brand died, so we need to get back [first].'

The main focus of MG's sports car is yet to be determined, although outright acceleration over handling will likely be the direction given the increased weight an electric drivetrain brings.

UK availability will also depend on demand, which is likely to be relatively low. Since the Shanghai-based SAIC Motor bought MG from Nanjing Automobile in 2006 struggled to make an impact in the UK, with a low of 133 and a high of over 4,400 last year being the brand's record annual total sales in the country