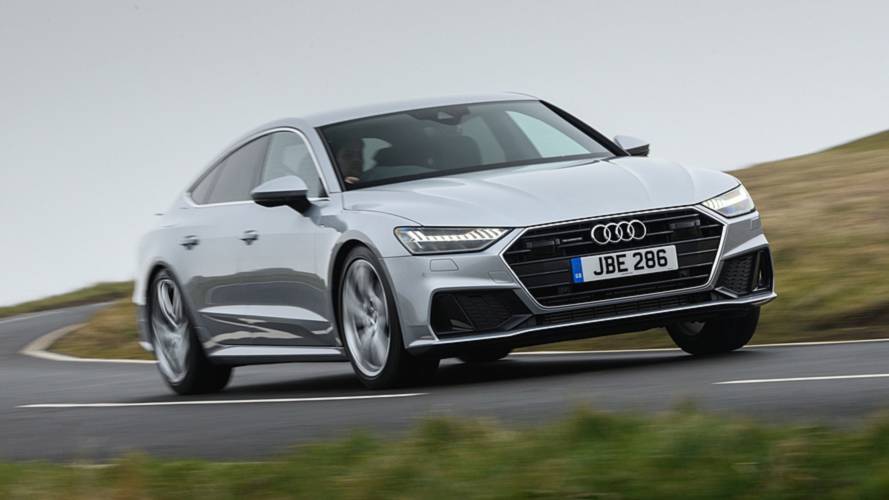 Audi has tweaked its 3-litre V6 diesel engine for the A7.

The new A7 from Audi has been fairly well received, but that doesn’t mean that improvements can’t be made – a new version of the executive coupe is now available to order with an upgraded V6 diesel engine that will make for a more powerful entry-level model to the range.

The 3.0-litre motor produces 228 bhp and 369 lb-ft of torque, which is enough to take the car to 62 mph from rest in 6.5 seconds with a 155 mph electronically restricted top speed.

Thanks to Audi’s 48V mild hybrid system, the A7 45 TDI Quattro is officially rated at 50.4 mpg and 147 g/km CO2 emissions. The car comes with a seven-speed automatic transmission as standard.

The 48V system will shut off the engine between 34 and 99 mph to allow the car to coast in order to save fuel, while the belt alternator starter enables the engine to fire back up again smoothly and comfortably. The A7’s stop-start system will also activate at 13 mph and the car uses its front camera to detect when the car ahead sets off, automatically restarting the engine.

Specification-wise, the A7 Sportback 45 TDI might be lower down the range, but that doesn’t mean it’s lacking in equipment – in Sport trim the car gets MMI Navigation Plus with MMI Touch, Audi Virtual Cockpit (the company’s fancy digital instrument panel), rear-view camera, Audi pre-sense front, lane departure warning and LED lights front and rear. 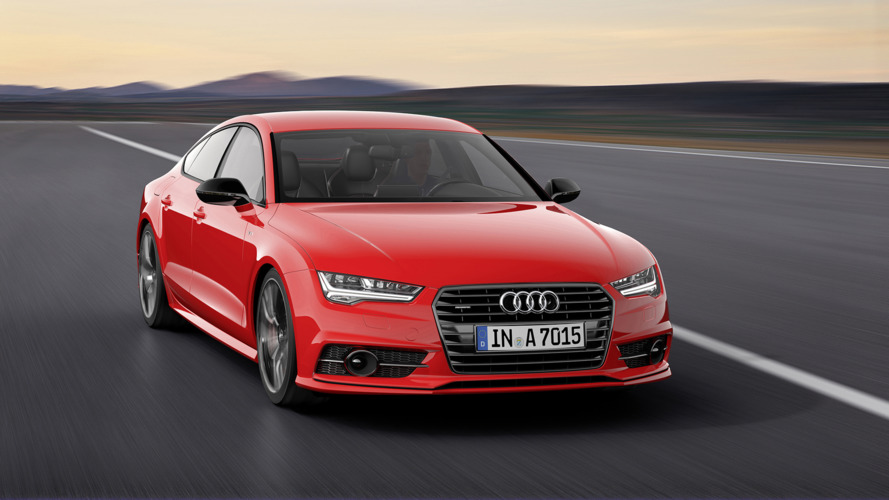 Petrol vs Diesel Audi A7