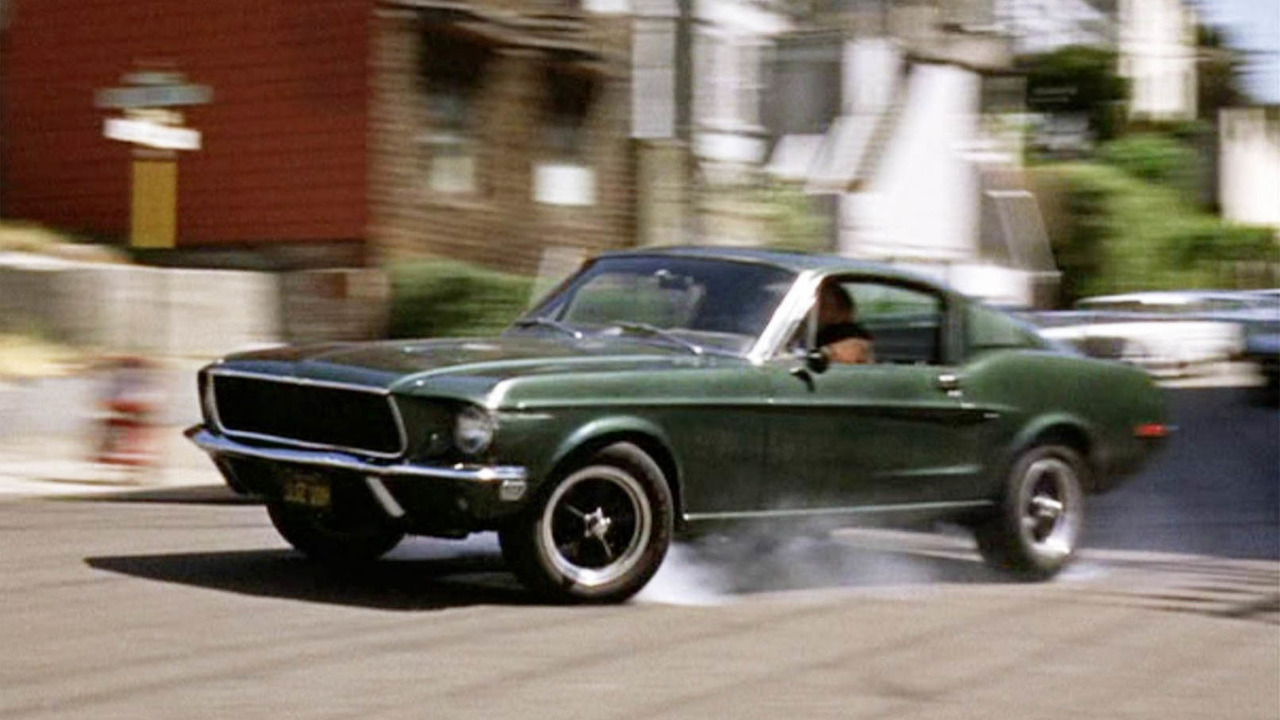 The iconic car emerged earlier this year after years out of the spotlight.

The Ford Mustang GT 390 driven by Steve McQueen in cult classic Bullitt is set to make its first ever appearance outside of the United States at next month's Goodwood Festival of Speed.

The car is one of the most famous and iconic cars from the silver screen. Two were used in the production – a stunt car (serial number ‘558), and another (serial number ‘559) which was driven by McQueen himself. The stunt car was uncovered in Mexico last year, but the hero car has been hidden, presumed lost, for several decades.

However, it wasn't lost. Not quite.

Robert Kiernan bought the car for $6,000 in 1974 ($30,000 in 2018) after noticing an advert in Road & Track magazine. Kiernan's wife Robbie used the car for some time as her daily driver, during that time Steve McQueen managed to track down the car and wrote to the family pleading with them to sell it to him, but they had no interest in parting with the car.

Some time in the 1980s, somebody broke into the barn where the car was stored, photographed the car and took parts from it. From then on the car car was locked away at the family's farm in Tennessee in a bid to get rid of any unwanted attention, keeping their ownership of it completely secret for nearly 30 years.

With the launch of the 2018 Bullitt Mustang earlier this year, the Hollywood veteran was brought out of exile by Kiernan's son Sean (pictured above), and was seen at the Detroit auto show earlier this year – the first time the general public had seen the car in decades. From then on, the car was added to the Historic Cars Register and embarked on a tour across the US.

Its upcoming trip to the UK, where it will run up the Goodwood Hill alongside the 2018 Bullitt Mustang, will be the first time the car has ever been seen outside of America.

Ford Mustang Bullitt is coming to the UK