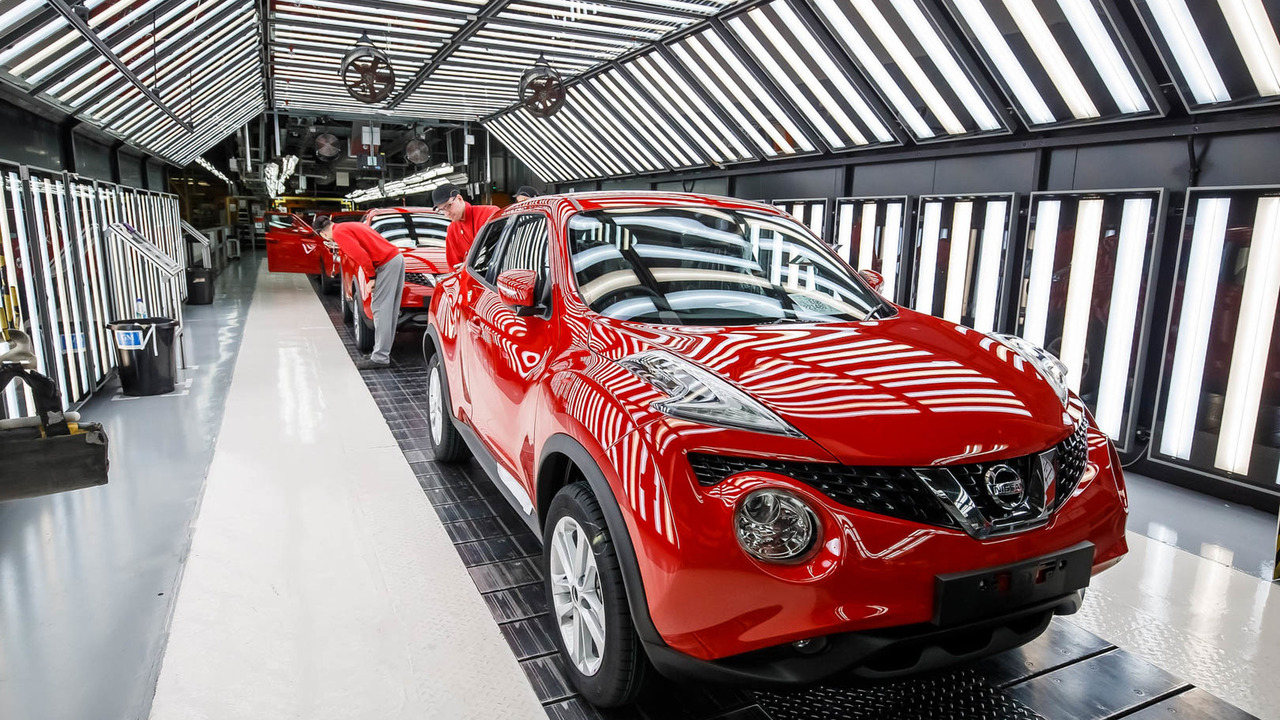 Carmakers are worried about the possibility of no deal on Brexit with March 2019 deadline approaching.

There are sinister warnings emerging from within the UK car industry over a no deal Brexit, with Nissan boss Carlos Ghosn saying that his firm was 'in the dark' over Brexit and hinting that the company could quit the UK.

'We have said very clearly we want to maintain the competitiveness of the UK,' said Ghosn yesterday. 'Obviously for us the stakes are very high, but it's difficult to tell you what kind of decision we're going to take without knowing exactly what is Brexit.'

The UK car industry’s representative body, the SMMT, has also warned that investment in the country is falling and jobs are at risk if a good deal isn’t found on Brexit. The SMMT said that public announcements of new investments in factories, machinery and car models fell to £350m in the first half of 2018, from £650m in 2017 because of a lack of certainty around what’s going to happen as the UK is set to leave the EU in March 2019.

‘There is growing frustration in global boardrooms at the slow pace of negotiations,’ said SMMT chief Mike Hawes. ‘The government must rethink its position on the customs union.’

Prime minister Theresa May is in Brussels this week trying to gain support for a final deal that will be voted through the European parliament in time for the rapidly approaching deadline. An agreement on Brexit must pass through the EU’s legislative branches and will also be approved by the UK parliament, but there appears to be little consensus between the two sides.

Carmakers are concerned that if the UK bombs out of the European Union in March 2019 that there are no contingency plans in place to keep their factories moving – all of them work on varying applications of what is known as a ‘just in time’ supply chain, which sees dozens of daily deliveries of parts and stock replacing the need for huge stores.

Honda says it would need a warehouse the size of 42 football pitches to keep enough stock for nine days of production at its Swindon factory, and BMW has quietly been ramping up production at an alternative Mini production facility in the Netherlands, anticipating difficulties getting stock to its Oxford plant.

McLaren CEO Mike Flewitt told Reuters that the company could be flexible, as long as it knew what was happening: ‘The thing we plea for most is time, is notice. If we don’t know what’s coming then we just run into a brick wall.’