Matt Damon Will Star As Carroll Shelby In Ford Vs. Ferrari Film 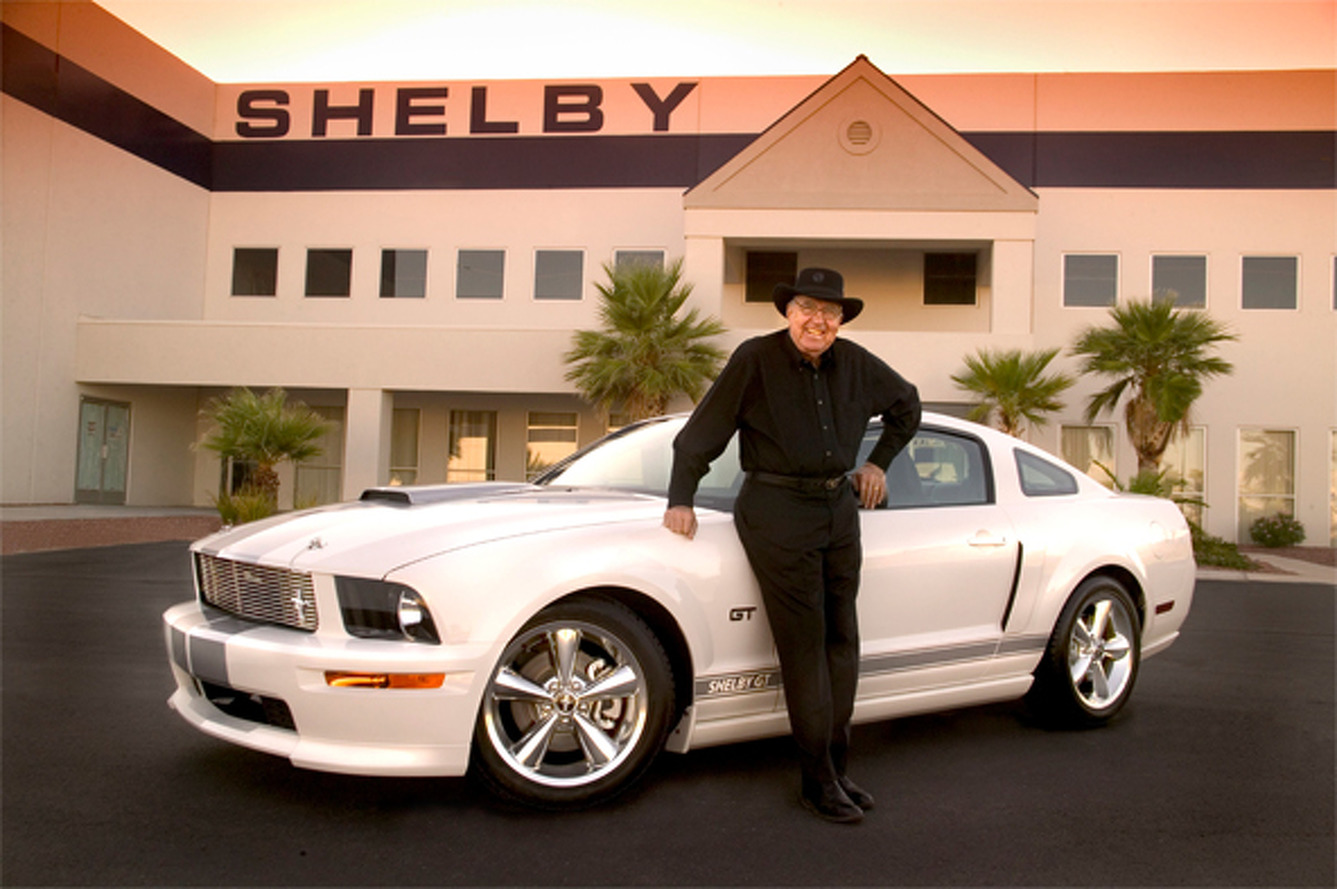 Clear your calendar for June 28, 2019, because you'll want to be at the local theater to watch the premiere of the film chronicling Ford's conquer of Ferrari at the 1966 24 Hours of Le Mans. The movie from 20th Century Fox will star Matt Damon as Carroll Shelby and Christian Bale as engineer and racing driver Ken Miles. The flick has the working title Ford vs. Ferrari, but the name could still change.

According to Variety, the film focuses on Shelby and Miles effort to turn the GT40 into a Le-Mans-winning machine. Jon Bernthal of The Punisher series on Netflix and previously in The Walking Dead is in negotiations to portray Lee Iacocca. Caitriona Balfe from Outlander has the role of Ken Miles' wife.

In addition to having A-list stars in front of the camera, the movie has quite a crew putting it on screen. James Mangold of films like Logan, 3:10 to Yuma, and Walk the Line is in the director's chair. The writing team of Jez and John-Henry Butterworth is handling the script. They previously wrote the Tom Cruise sci-fi flick Edge of Tomorrow together, and Jez had a screenplay by credit on the James Bond movie Spectre.

Getting this story to the screen has been a long time coming. Tom Cruise was developing the film in 2013 for a release in 2015. He earmarked the part of Carroll Shelby for himself, and Brad Pitt was also in negotiations for a starring role. At one point, Michael Mann was supposed to direct, but later Joseph Kosinski was supposed to be behind the camera.

It's an interesting development for Christian Bale to portray someone taking on Enzo Ferrari because at one point he nearly portrayed the famous automotive executive. In 2015, Bale signed on with Michael Mann to do a cinematic adaption on the book Enzo Ferrari: The Man, the Cars, the Races. The story would have dealt with the crash of Ferrari driver Alfonso de Portago at the 1957 Mille Miglia that killed him, the car's co-driver, and nine race spectators.

Gallery: Why Carroll Shelby is more than a Legend