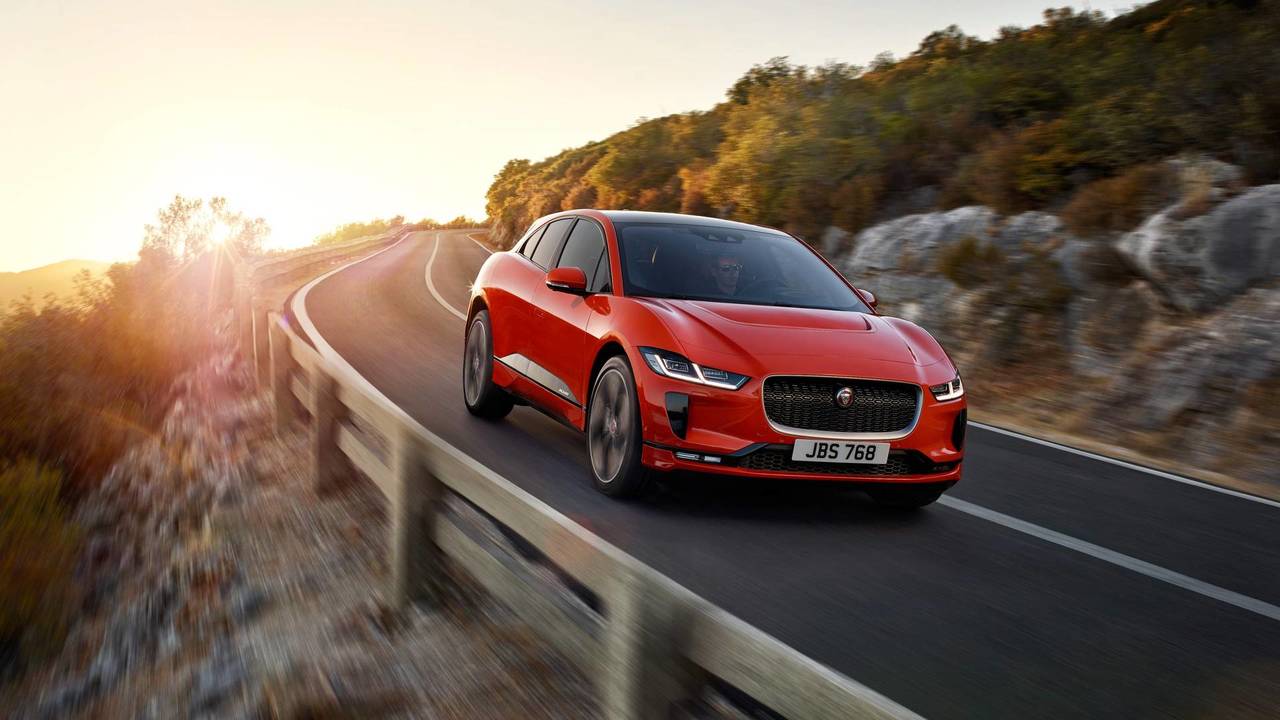 The car will be built in partnership with Chinese brand Cherry.

The partnership already builds the petrol-powered E-Pace for the Chinese market, but Jaguar Land Rover is looking to capitalise on what is set to be a lucrative market in China by building EVs domestically with the country set to curb carbon emissions considerably. Mercedes and BMW are already planning similar ventures, as is Audi which plans to have five electric cars for China by 2022, while Tesla has set its sights on building a second factory in China.

'For the next three to five years, obviously our focus is getting ourselves ready for the policy changes on new-energy vehicles,' Dietsch said. 'We’ve got a very detailed plan for us to be able to comply as you expect.'

Part of Chery Jaguar Land Rover's plan is to introduce 'derivatives' of cars in China, before making them available elsewhere. The reason for that being that they expect the Chinese market to be 'more demanding'.

Jaguar Land Rover enjoyed a 23 percent increase in Chinese sales last year, jumping to 146,399 units, but it is still some way behind American manufacturer Cadillac, which has sales growth of 45 percent, with 174,437 cars sold in the country last year.