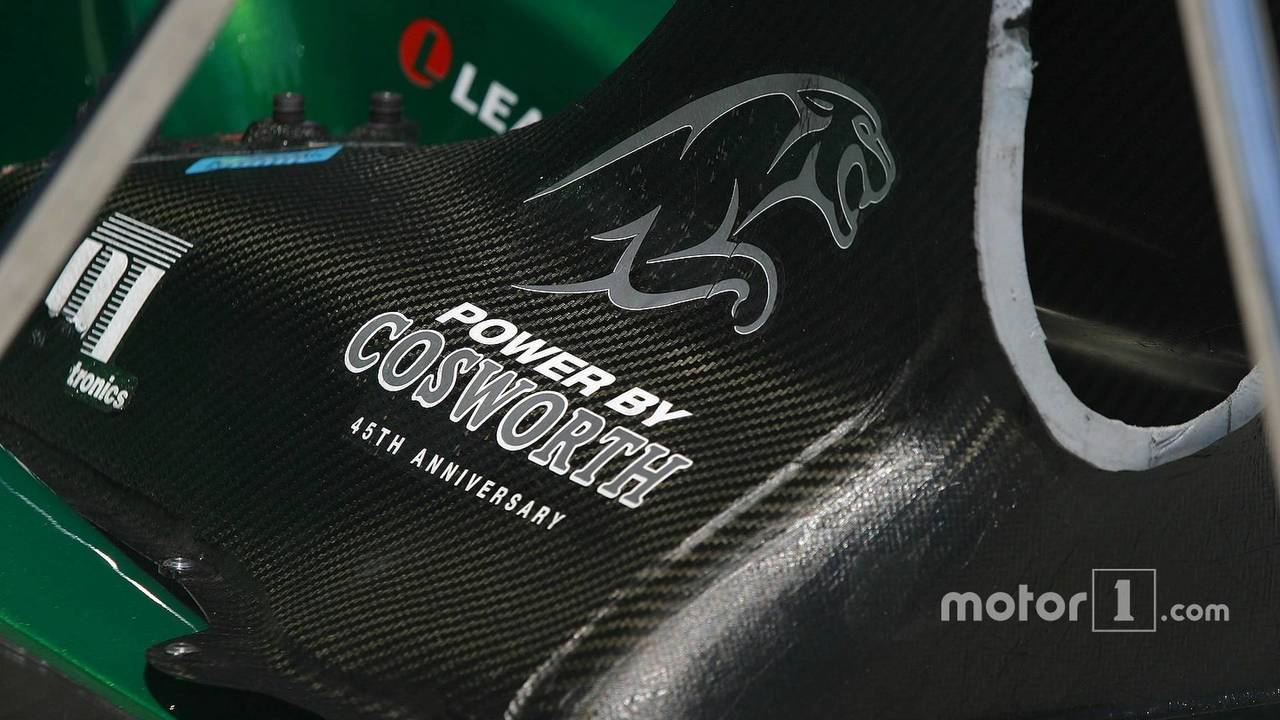 And will be opening a new factory in the US.

British engineering company Cosworth is opening a new manufacturing facility in Michigan, ahead of an initial public offering (IPO) in the next year or two.

The US facility is one of three milestones Cosworth hopes to achieve before the IPO. Another will be to have a solid-state lidar product for autonomous vehicles on the market. That product will prove key to Cosworth's future as it moves away from a motorsport focus and more towards powertrain, electronic and sensor technology for future road cars. As well as the US factory, Cosworth is aiming to build a presence in Asia too.

Cosworth 'unlikely' to return to F1 as independent engine supplier

Cosworth's chief executive officer Hal Reisiger said on Monday that he was optimistic about the company's value, but chairman Kevin Kalkhoven urged caution and pledged for patience.

'We will do the IPO when both we and the market are ready, and not before,' Kalkhoven told Reuters. 'Auto-tech companies are currently getting healthy valuations, and we believe that at the time we go public, we will be able to get a valuation that is equitable with the rest of the market.'

Despite the change in tact for Cosworth, it still has its hand firmly in motorsport. It currently has involvement in Formula 1, endurance racing, rallycross, Nascar IndyCar, touring car racing, and numerous other motorsport disciplines all over the world where it supplies electronic and mechanical components.

Cosworth has also expressed an interest in partnering with a manufacturer to re-enter F1 as an engine supplier. It last competed in F1 as a fully-fledged engine manufacturer in 2013, leaving at the end of that season when the normally-aspirated V8 formula was fased out. Other than Ferrari, no engine manufacturer has as many F1 face wins as Cosworth,