Sergio Marchionne says we shouldn’t be infatuated with concepts 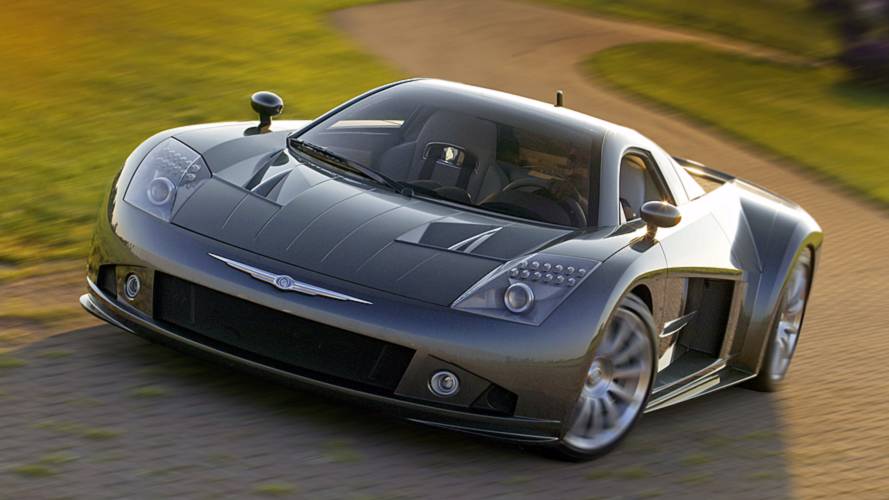 Don’t believe everything you see.

Concept cars are supposed to give everyday consumers a peek at the cars they could buy several years down the road. They also prove troublesome for automakers. While something wild and outrageous will grab headlines and clicks around the internet, concepts and reality rarely converge peacefully.

There are two kinds of concepts. One, such as the Lincoln Aviator from earlier this year, is more a tease of a final product than a concept. It’s like the automaker already had a solid idea for a new model, and decided to add some concept-like elements to give it the illusion of grandeur. Massive wheels, no door handles, and futuristic lighting elements are staples of the faux concept.

Fiat Chrysler is finally jumping on the EV bandwagon

Then there’s something like the Infiniti Q80 Inspiration concept from 2014. It’s nothing short of an exercise in unrestrained design and engineering talent. When Infiniti introduced the concept, it felt like the future. Even today, the concept still looks stunning. You can see how the luxury automaker has adopted some of the design elements, yet at the same time, it looks like something from 10 years into the future. You’ll be disappointed if you were waiting on the Q80 Inspiration to arrive at your local dealership.

In his interview with Autocar, Marchionne cautioned enthusiasts excitement for things that may never enter production, specifically calling out electrified concepts. He said, “There’s so much excitement around electric cars, yet they are still bought by less than 1% of car buyers."

New electric automakers are popping up as investors look to ride the EV wave to success. Often, the company releases an exciting concept before funds dry up and the company disappears into obscurity.

Concept cars serve several purposes for automakers, and understanding how automakers use different types of concepts can help enthusiasts control their expectations of what the future of the automobile could be.