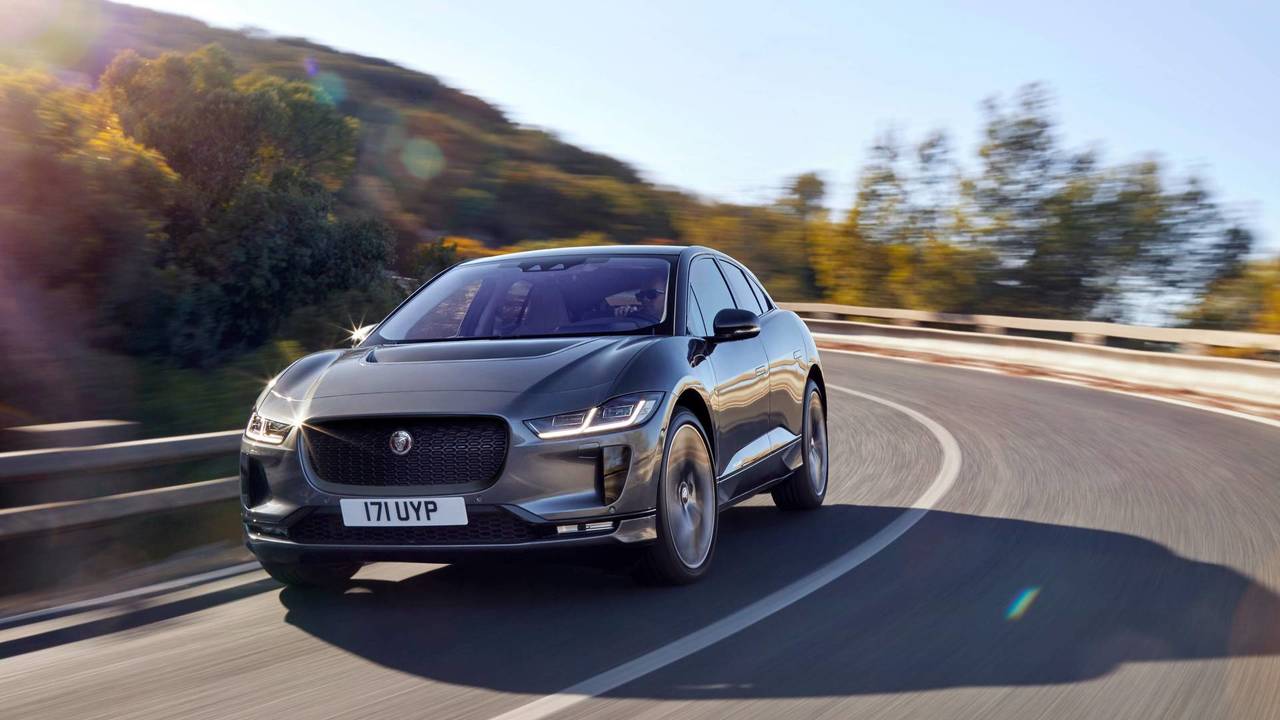 Hybrids and EVs will become the norm from 2025.

Jaguar Land Rover is to boost its investment massively over the next three years as it looks towards an all-electric future.

The British company's owner Tata plans to pour £13.5 billion into the company according to the Financial Times, marking a 26 percent increase over the £10.7 billion it invested in the previous three years. The investment will help Jaguar add an electric variant to each of its models by 2025. It could also see Jaguar switch to offering just electric models further down the line should consumer demand call for it.

The move will see Jaguar offer both petrol and petrol-electric hybrid versions of each of its cars, along with all-electric variants, with ditching the diesels the brand had become dependent on since it launched its first diesel car in the early 2000s. Despite falling confidence in diesels in the wake of the ongoing Dieselgate crisis, 87 percent of Jaguars sales in the last quarter of 2017 came from diesel models.

Tata's investment will allow for modifications to be made to each of Jaguar Land Rover's six manufacturing plants in the West Midlands and Liverpool, while it will also pay for a new software, information technology and engineering centre in Manchester where it will work on connected car technology.

The investment though comes as something of a surprise, given that it reportedly didn't meet sales and revenue targets in the last year, while the company said profit margins were 'well below' internal targets, which led to negative cash flow following the previous investment.