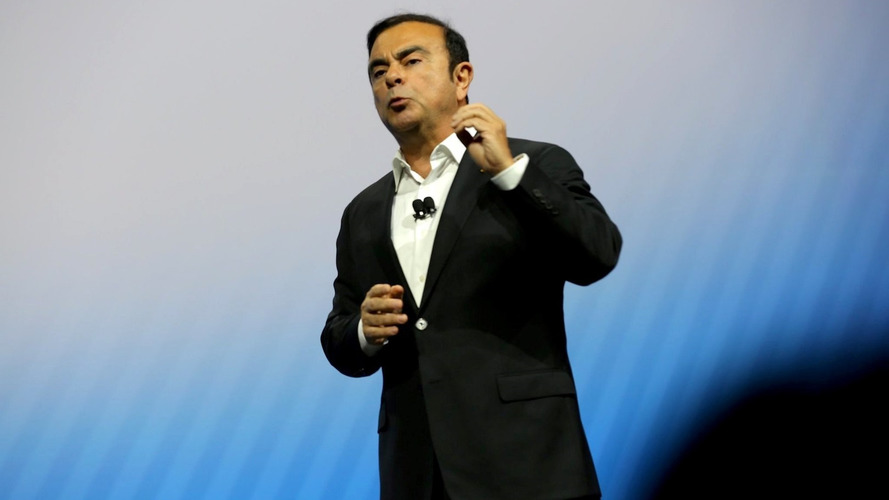 Carlos Ghosn has poured cold water over the reports.

Despite earlier reports that The Renault-Nissan Alliance could be set to get deeper by merging fully, Carlos Ghosn has shot down the possibility.

Ghosn, who helms both companies, was previously thought to be overseeing a merger between the two giants, but he recently poured cold water over the suggestion, according to Reuters.

'Anybody who will ask Nissan and Mitsubishi to become wholly owned subsidiaries of Renault has zero chance of getting a result,' said Ghosn

His comments follow similar ones from Nissan CEO Hiroto Saikawa who said that a 'full merger' was not being discussed, again, contrary to reports.

A lack of a merger between Renault and Nissan won't, however, spell the end of their partnership which has been in place since 1999

'We need to work together… to find a system by which what we have today, which is working very well, can continue in the future no matter who is leading the alliance,' said Ghosn.

Both Renault and Nissan, along with Mitsubishi, remain their own separate corporate entities, but all share the same leadership and ownership. It is a different setup to similar carmakers Volkswagen and Fiat Chrysler, who both operate a number of subsidiaries from a single parent company.

As part of the alliance, the French manufacturer owns 43 percent of Nissan, while in return the Japanese firm has a 15 percent stake in Renault, while Nissan obtained 34 percent of Mitsubishi back in 2016.

The Alliance is currently the largest carmaker in the world, ahead of both Toyota and Volkswagen. Separately, Nissan is the sixth largest, while Renault is the ninth.