Britain is a nation of backseat drivers 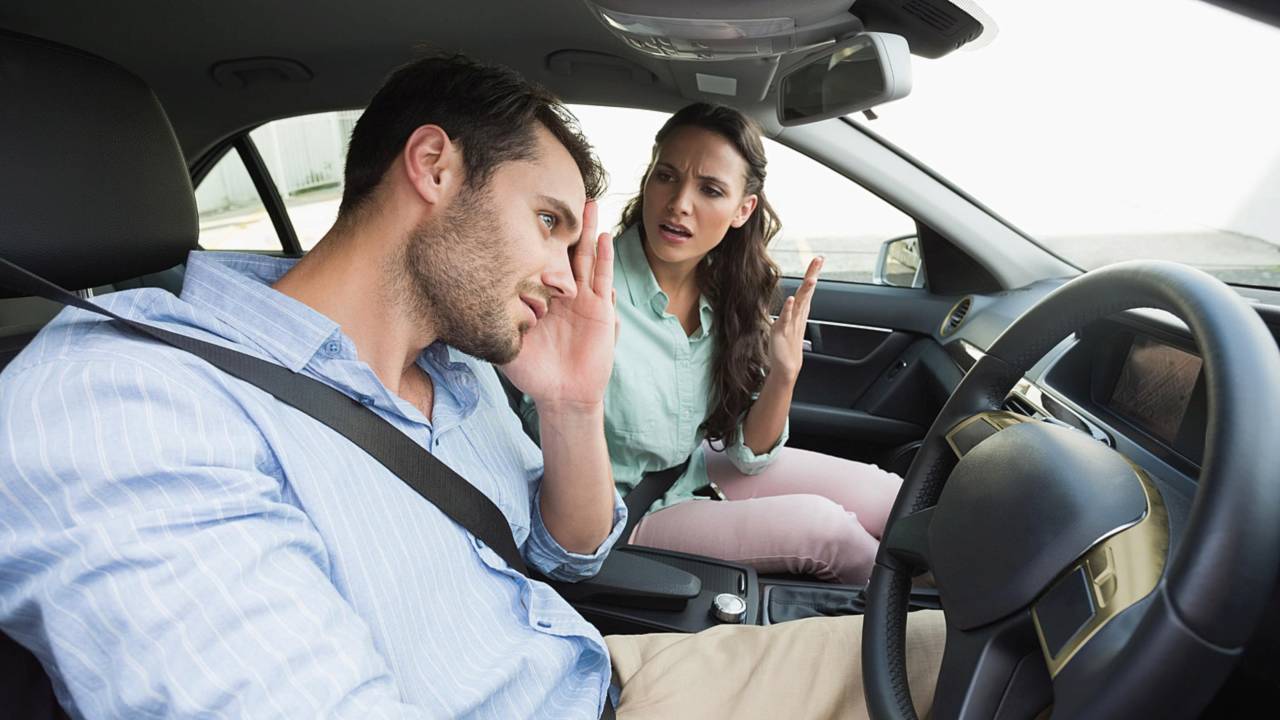 Speeding is the biggest cause of car arguments according to a new survey.

It turns out Britain is a nation of backseat drivers, according to a new survey, which revealed that older people are three times more likely to criticise their partner's driving, with speeding the number one cause of disagreements in the car.

The survey covered 1,200 ahead of the summer holidays, with many families taking to the roads. BuyaCar.co.uk asked customers 'does your partner criticise your driving?', and less than one in ten people under 34 have a go at the driver, more than a third of those over 55 openly criticise.

As well as speeding, braking too late and too hard or taking unecessary risks are also leading causes of car arguments, while driving too cautiously or slowly, poor lane discipline and failing to keep a safe distance from the vehicle in front are also up there.

'Based on our sample of nearly 1,200 drivers it seems we are a nation of nervous and critical motorists and passengers,' said Austin Collins, Managing Director of BuyaCar.co.uk. 'It also seems that we become grumpier with our partner’s driving the older we get, with less than one in ten motorists under 34 reporting disagreements over driving style but more than one in three among those aged 55 or over.'

'From the comments we received it’s fair to say that every kind of driving style, from fast and aggressive to thoughtful and careful comes in for criticism from the passenger, so taking a car journey together looks like a no-win for a lot of couples,' he added. 'Now we’re heading toward the school holidays it looks like a summer of strife ahead on the roads of Britain, even before traffic jams or road closures come into the equation.'