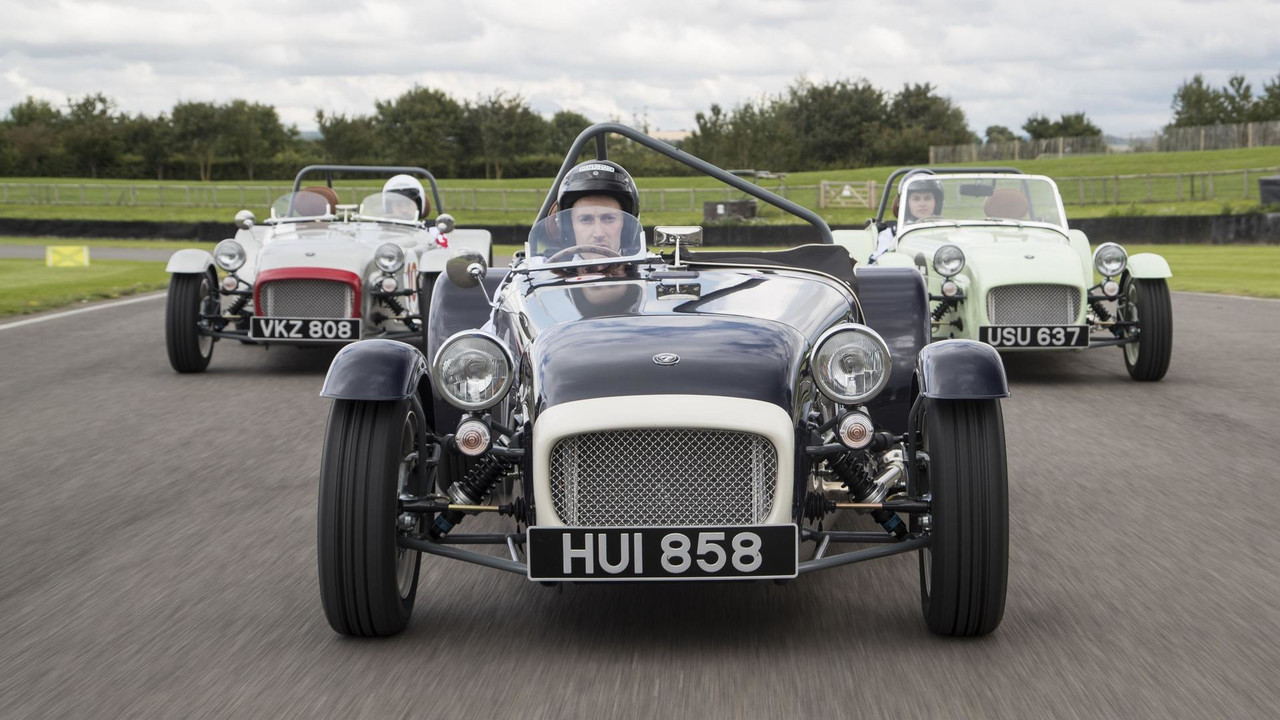 New European orders won't be fulfilled until the third quarter of 2019.

It’s safe to say Caterham is in great shape as the niche British marque is once again on track to rack up more than 600 cars like last year when it sold precisely 667 units. But the strong demand is taking its toll on the waiting times for European buyers as a new order placed today won’t be fulfilled until at least the third quarter of 2019.

While a buyer in homeland United Kingdom is spoiled for choice by being able to pick from a multitude of models, it’s an entirely different story anywhere else. That’s because only the 275 and 485 Sevens can be had outside U.K., with Caterham having to pull the plug on the 165 and 355 because of the upcoming more stringent Worldwide harmonised Light Vehicles Test Procedure (WLTP) set to replace the lab-based New European Driving Cycle (NEDC). These two Sevens won’t be available in the short to medium term, but hopefully will eventually return to the lineup.

As far as the Seven 620S is concerned, the model launched by Caterham at the beginning of 2016 as a softer road-oriented variant of the hardcore 620R has managed to spark the interest of customers. A handful of examples were delivered on the European continent where the vehicles were sold purely as track-only cars so these did not have to comply with the laws and regulations of a road-going model.

In an interview with Dutch website AutoRAI, a Caterham spokesperson announced the company is hard at work making its cars adhere to the upcoming WLTP. We shouldn’t be expecting new models in the foreseeable future as the firm has a lot on its plate right now since it is busy making its current models WLTP-friendly.