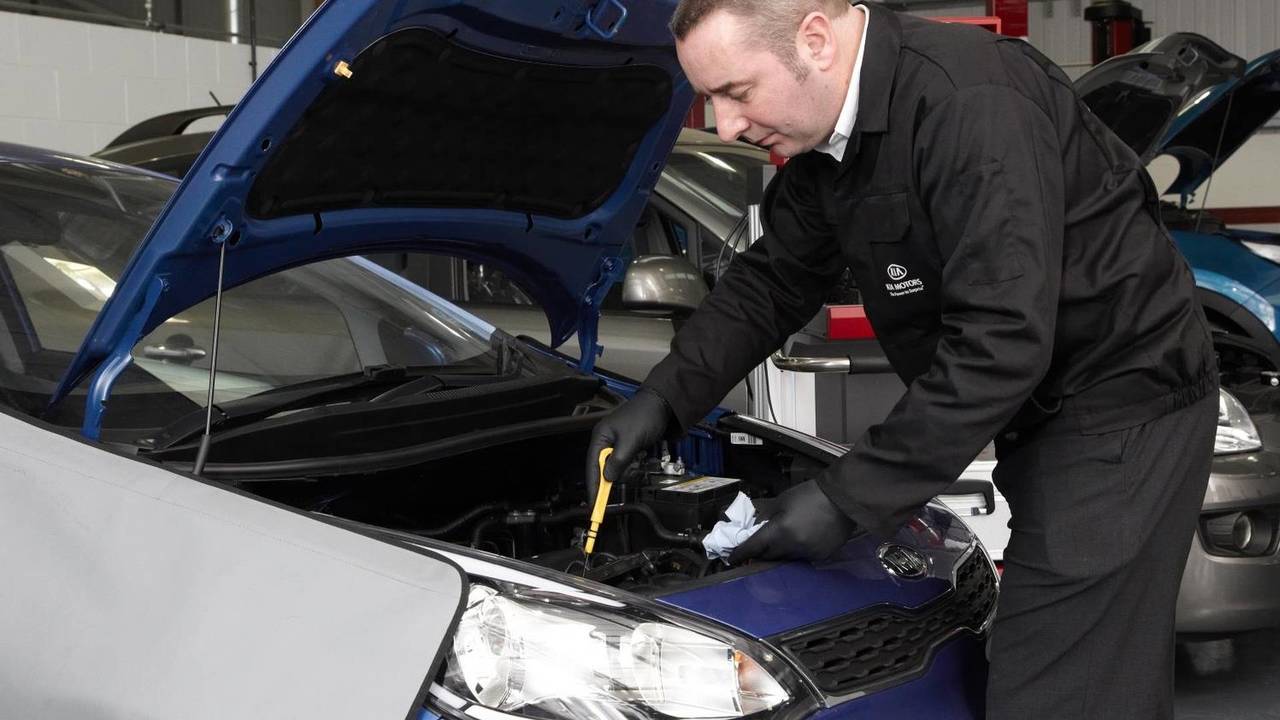 Those that drive on holiday aren't always keen to check their cars over.

A new survey has uncovered that almost half of those who take their cars on holiday neglect to check them over beforehand.

A YouGov survey commissioned by the motor ombudsman found that 49 percent of drivers don’t personally check the condition of their vehicle before going away, with one in 10 of those choosing to do nothing at all, while 16 percent shift the responsibility over to a mechanic or 17 percent to a someone else.

The study, which included 1,600 British motorists, also revealed that female drivers are less likely than male drivers to check their cars over, but are twice as likely to get help from a garage or acquaintance (49 percent to 20 respectively). Meanwhile, over 55s were most likely to inspect their car before a long trip, with 86 percent of the over-55s surveyed saying they would check their car or have it checked beforehand.

In addition, motorists living in the Midlands (86 percent) and in Wales (89 percent) were deemed most likely to have their cars checked before long journey.

'With cars becoming increasingly complex as technology evolves, it can be daunting for some to peer under the bonnet and to determine whether their vehicle is fit for their holiday,' said Bill Fennell, chief ombudsman and managing director of the motor ombudsman. 'For added peace of mind, it’s always best for a professional to cast their expert eye over the car to give it the full stamp of approval.'

'Equally as essential is that the garage is signed up to a recognised CTSI-approved Code of Practice for servicing and repair, such as that of the motor ombudsman,' he added. 'This gives motorists all-important confidence that their vehicle is in safe and qualified hands before going away.'