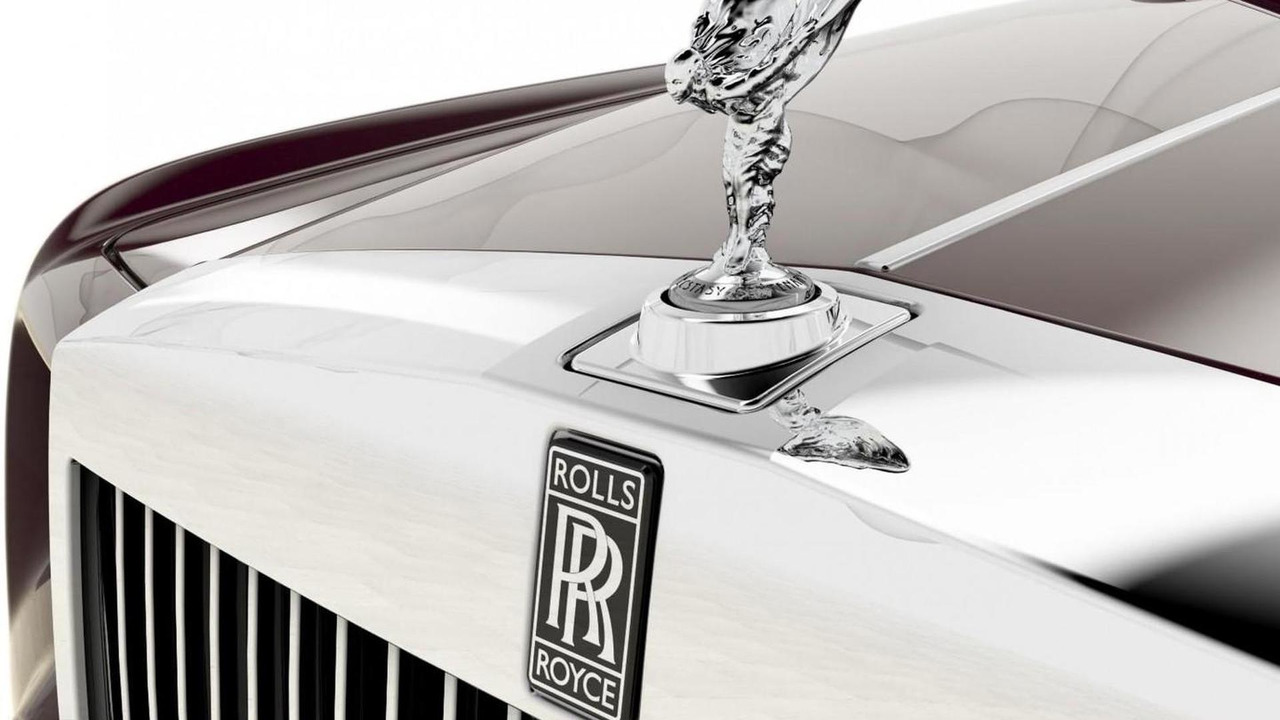 The graceful emblem that adorns the front of every Rolls-Royce has a murky past.

Rolls-Royce is the epitome of luxury, its cars the embodiment in metal of a certain sort of class that mere mortals like us could only aspire to. But did you know that the Spirit of Ecstasy, the emblem that adorns the front of every Rolls, is the fruit of a sordid affair between a famous Rolls-Royce customer and an actress?

Those fine purveyors of automotive video at Carfection have explored the origins of the little flying lady that sits on the bonnet of every car out of Goodwood and the story is fascinating.

No coffee allowed – Rolls holds a 'cars and cognac' meeting

Over a hundred years ago back in the early 1900s, Lord Montagu of Beaulieu commissioned a mascot for his car from a sculptor called Charles Robinson Sykes. The artist based the figurine on Eleanor Velasco Thornton, an actress who also happened to be Beaulieu’s mistress – hence the finger on her lips and the ‘Whisperer’ nickname.

The mascot quickly became a fashion must-have, and Sykes was commissioned by Rolls-Royce to produce an official statuette for the company’s limousines. The Spirit of Ecstasy was the result, and she sits supreme, riding ahead of motorists ‘to revel in the freshness of the air’, or something like that, as Sykes explained it.

Thornton died in 1915 when the boat she was sailing on was his by a torpedo from a German U-boat – but her legacy lives on in a remarkable way. Check out the Carfection video below to see the full story on the history of the RR figurine.