Toyota Camry is returning to the UK as a hybrid, Avensis axed 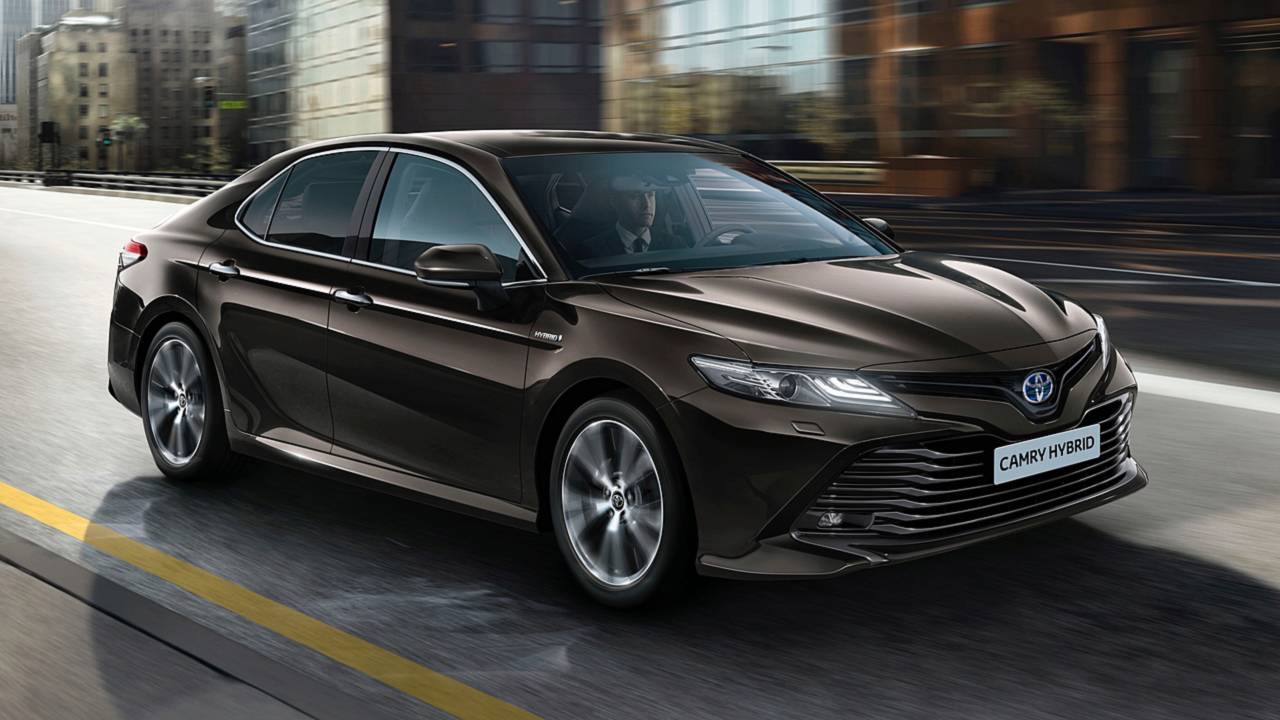 The Camry hasn't been seen in the UK for 14 years.

The Toyota Camry is all set to make a spectacular return to UK roads – as a hybrid model.

It’s been 14 years since we last saw the big Japanese saloon in Britain, and the introduction of the new Camry Hybrid means the demise of the Europe-only Avensis range, which has managed only disappointing sales.

The eight-generation Camry is already on sale worldwide, having made its official debut at the Detroit motor show in January 2017. The European version will be tweaked specifically for the region, with revised handling and suspension.

The new Camry is based on the TNGA – Toyota New Global Architecture – platform, which also underpins the latest version of the Prius and the C-HR SUV. It will be powered by a 2.5-litre petrol engine paired up with the carmaker’s now-familiar hybrid electric system.

Toyota says that the aim with the TNGA setup was to make its cars more fun to drive, which is certainly borne out by our experience with the C-HR. The arrival of the hybrid Camry will mean that Toyota has an expansive range of eight different hybrid vehicles on offer, starting with the Yaris supermini and moving on up to the RAV4 SUV.

The Camry is an important model for the Japanese manufacturer – it has sold more than 19 million times since its debut in 1982 and it is available in more than 100 countries worldwide. The car currently achieves annual sales of more than 700,000 units, which Toyota says makes it the world’s best-selling model in its class.

The new Camry goes on sale in the UK in 2019 – specifications and further details of the new will be announced at a later date.