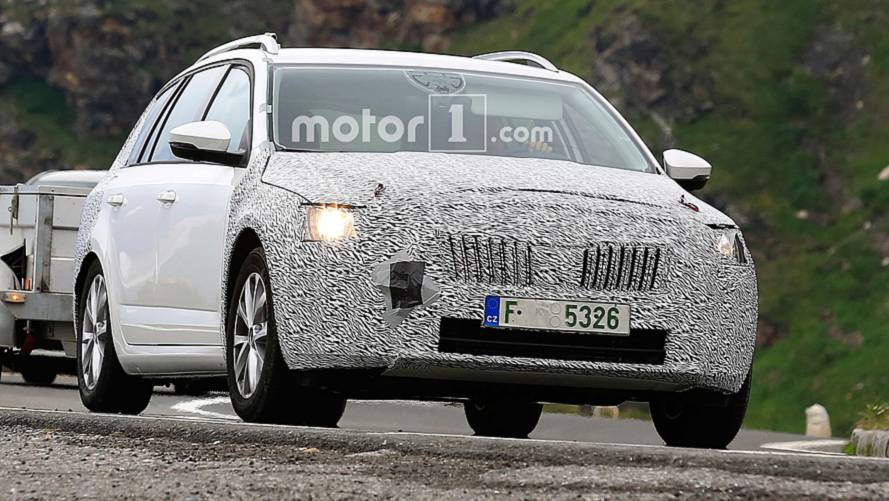 Take a very early look at the next-gen Octavia

The next-generation Skoda Octavia reportedly doesn't arrive until 2020, but new spy shots provide a very early look at a test mule on the road. The company keeps the model under very heavy camouflage that significantly limits a look at the changes that the designers have in mind.

Rather than being the all-new vehicle, this appears to be an existing example of the Octavia with a few tweaks. Up front, the grille appears to sit lower on the nose because the top of it only rises slightly above the lower section of the headlights. A curving section about the grille might indicate that the opening is actually larger than it appears here, though. A section of tape on the passenger side likely conceals a sensor of some kind.

The camouflaged rear seems to be a red herring. There are no major differences between what Skoda is covering here and the design of the existing vehicle.

The next-generation Octavia would ride on the latest version of Volkswagen Group's MQB platform. If it's similar to changes for the next-gen VW Golf, then increased use of lightweight materials would help shed pounds off the new model. The Skoda could even shed pounds if the designers decide to make the next-gen model slightly larger than the current one.

Powertrain details are a mystery for the new Octavia. In general, Volkswagen Group is moving away from diesel engines. For example, there isn't a turbodiesel available at launch for the new A1 Sportback. However, the existing Octavia is available with a wide range of oil burners. For better fuel economy, Skoda could look to come by VW Group's hybrid powerplants. A plug-in hybrid is possible, too. 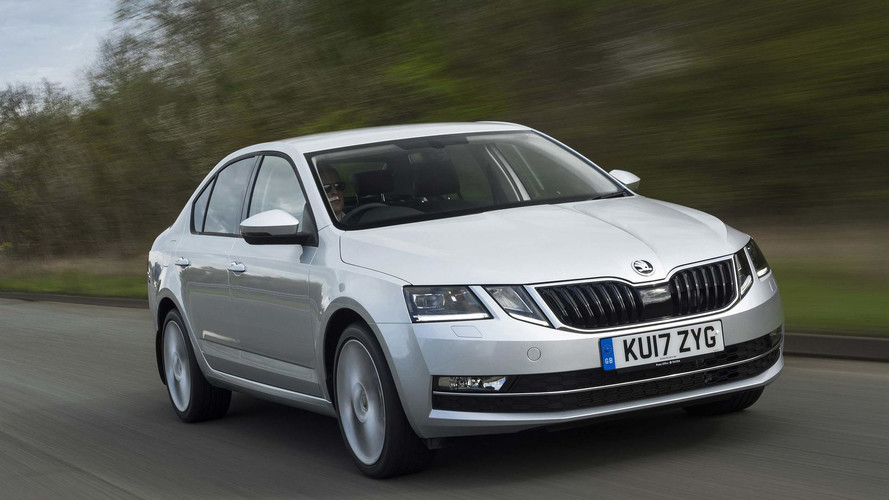