Is this the worst Aston Martin-inspired vehicle you've ever seen? 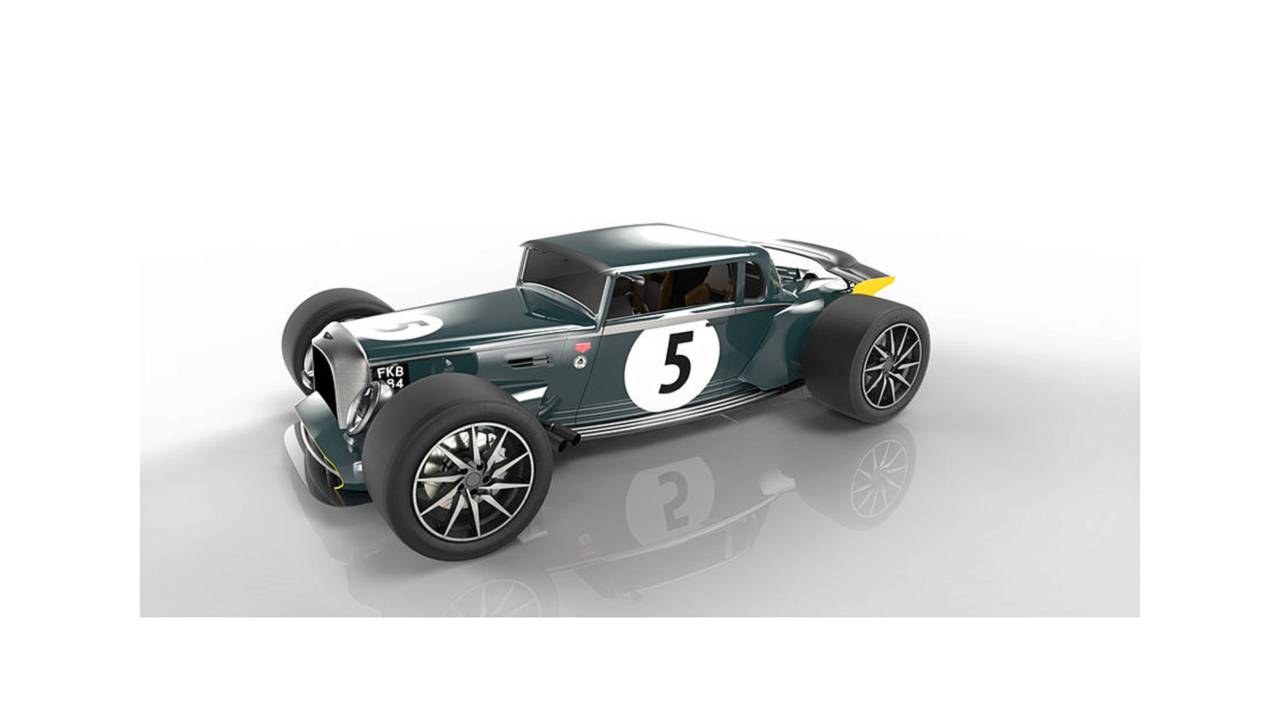 And this is despite strong competition from the Cygnet city car and official Aston submarine.

We all know that money can’t buy you happiness, but it’s also true that it can’t buy you taste, either. Exhibit A: this Aston Martin MK-IV hot rod from the US.

Its creator, Benjamin McKee who owns One Off Effects, a film prop maker in Oxnard, California, is threatening to actually build one of the monstrosities if someone approaches him with a suitcase full of enough cash.

McKee claims the hot road is the ‘perfect blend of the historically British brand and an American philosophy’. Certainly Aston Martin has historically been British, but recent dalliances with foreign influence have extended mostly to fitting Mercedes engines and nicking some of the German company’s infotainment systems.

Of course, Aston Martin was owned by US carmaker Ford for 20 years between 1987 and 2007, but the Virage was as hideous as things got during that golden period.

McKee is ready to build a MK-IV in his workshop as long as the prospective buyer brings a DB9 or a Vantage donor along to butcher. The Aston hot rod will make full use of the 5.9-litre V12 or 4.3-litre V8 engine (depending on which car you’ve brought in) in order to get moonshine over the state border as quickly as possible.

The MK-IV mixes a blend of original parts with new ones to created a 1930s aesthetic that matches with a more modern driving experience. According to the blurb ‘the level of scrutiny and rigorous attention to detail ensures you will be able to enjoy this car in every day driving conditions all over the world’.

Bizarrely, the MK-IV has been shortlisted for a transportation design award by US outlet Core77, and you can vote for any of the other candidates here.