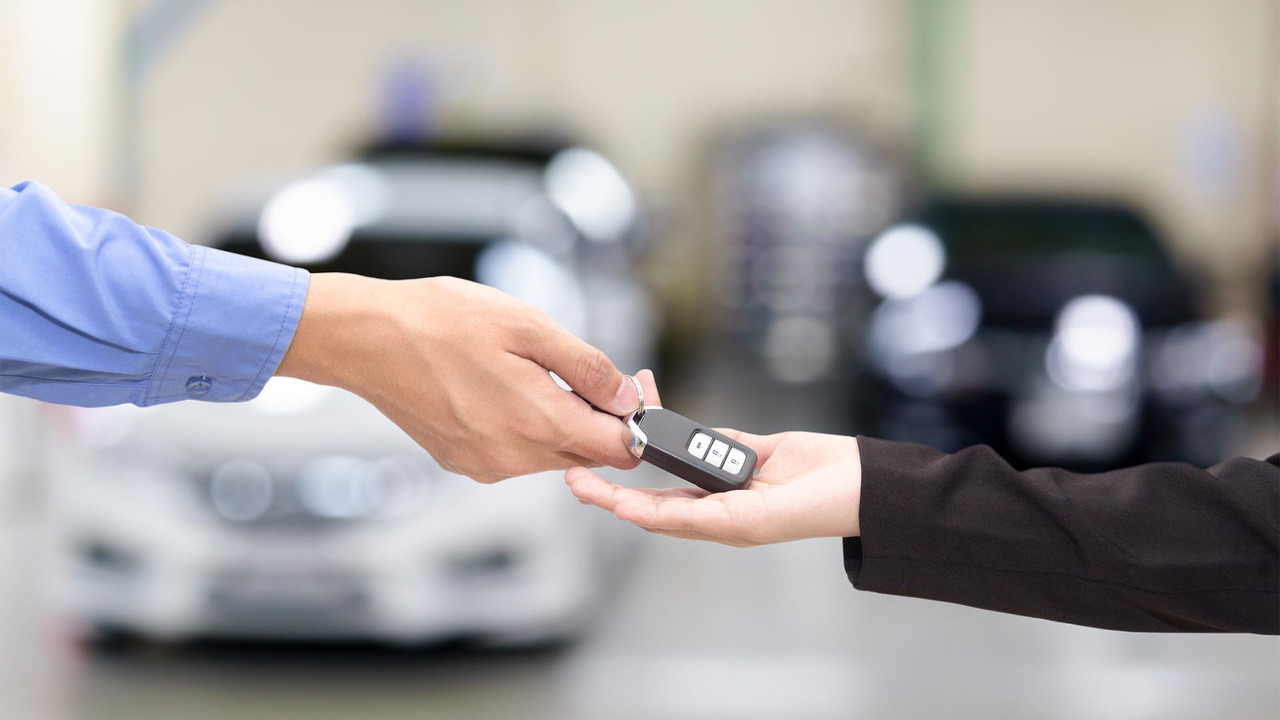 Doubts over diesel are turning people away from the showrooms.

People just aren't buying cars in the UK right now, and with Brexit around the corner and the doubts about the motor industry that its brought, that's hardly a surprise.

However, Britain's imminent exit from the union isn't the big thing putting off people from buying cars, even though confidence is at its lowest since a month after the Brexit vote back in July 2016. Instead it's a continuing lack of confidence in diesels that's turning people away from showrooms.

The revelation came after a new survey by Paragon Motor Finance showed that 100 percent of the brokers it surveyed blaming worry over what fuel type to buy being the main reason, as opposed to Brexit which was only mentioned by 64 percent.

'What we need as an industry is clarity. Diesel cars have been demonised but the infrastructure currently doesn’t support alternative fuel vehicles (AFVs),' said Julian Rance, Director of Motor Finance at Paragon. 'The diesel used car market is still strong and that says that consumers still want to buy them, possibly because there is not a viable alternative.'

'We are looking at four or five car changes before we get to 2040, but there needs to be proper guidance from the Government on how it will work, what AFV rates will be going forward and a timetable of events because the uncertainty is causing confusion and negative demand.'

The lack of interest in new cars for buyers is expected to continue throughout 2018, with only 34 percent of brokers expecting growth, while 29 percent are even expecting further decline.