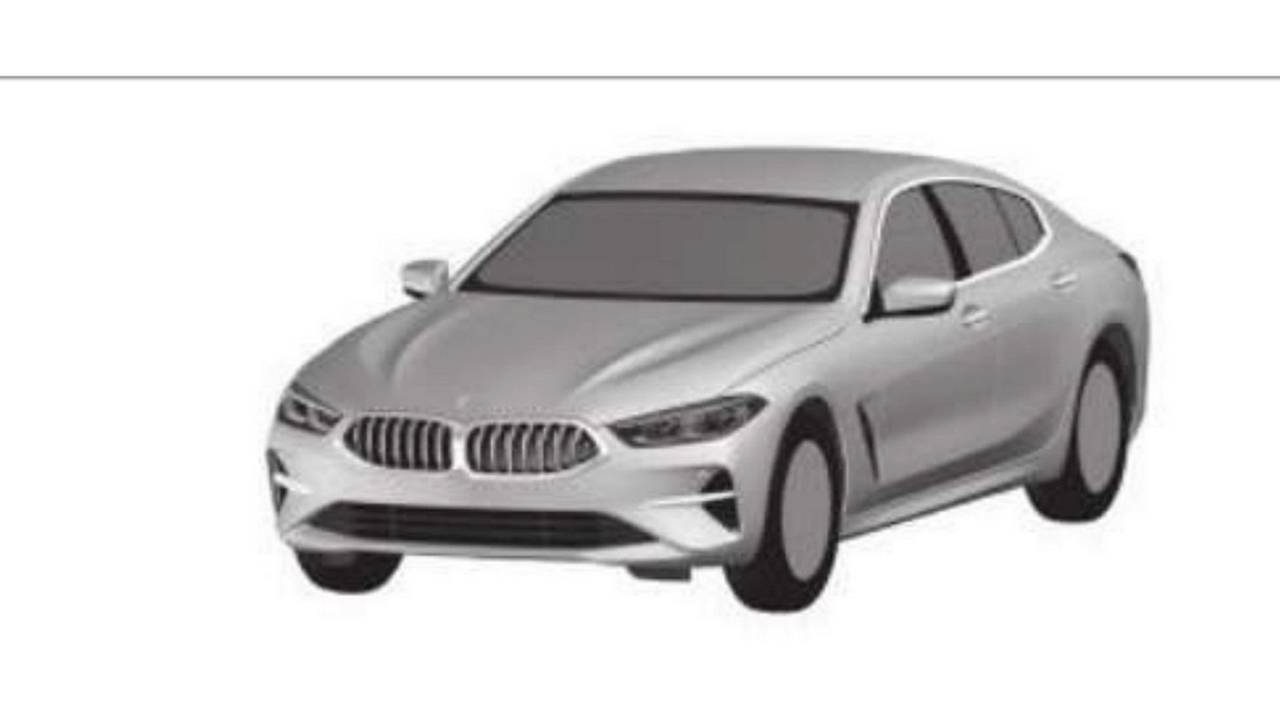 Take a look at the 8 Series convertible, too.

Design registrations from the Brazilian National Institute of Industrial Property are providing the first look at BMW's design for the road-going 8 Series Gran Coupe saloon. The filings also confirm the final shape for the frequently spied 8 Series convertible.

BMW revealed the M8 Gran Coupe concept at the 2018 Geneva Motor Show as a preview of what a four-door version of the model might look like. The new design filing indicates the German brand is serious about putting a vehicle like this into production.

At 191.2 inches long, the new 8 Series coupe is closer in size to the 194.6-inch-long 5 Series than the 206.6-inch-long 7 Series. This sizing suggests the 8 Series Gran Coupe would occupy a spot akin to the old 6 Series Gran Coupe. The four-door 8er would be the stylish alternative for buyers that don't mind sacrificing some of the 5 Series' practically for a more curvaceous shape.

A Better Look At The 8 Series Coupe:

Here's How The New BMW 8 Series Compares To The Concept

Pictures also confirm the 8 Series convertible's development, and this design filing shows off the final shape. The car appears to be in a basic spec with a simple lower fascia. The biggest design changes are at the rear where BMW's designers have to incorporate the folding roof rather than the gently sloping top on the coupe.

There's no word yet about when the Gran Coupe or Convertible might debut, but the immense number of spy photos suggest the droptop would arrive first.