But which of Bond's Aston's will get a Lego version?

James Bond fans will soon be able to build a Lego model of one of the super spy's famous Aston Martins. Unfortunately, the companies' teaser doesn't reveal which of Bond's cars gets the plastic block treatment.

The most iconic of Bond's Astons is the gadget-laden DB5 from Goldfinger. The silver coupe also makes brief appearances in GoldenEye, Tomorrow Never Dies, Skyfall, and Spectre. The timing for launching a Lego model would be perfect, too, because the screen-used example from GoldenEye goes up for auction at Bonham's Goodwood Festival of Speed Sale on July 13. Estimates suggest the movie star machine could sell for as much as £1.6 million. 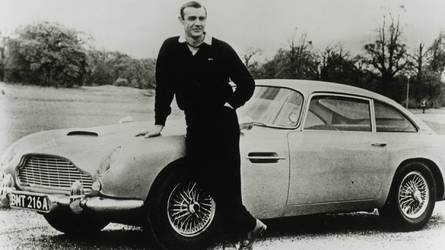 The 20 most iconic movie cars 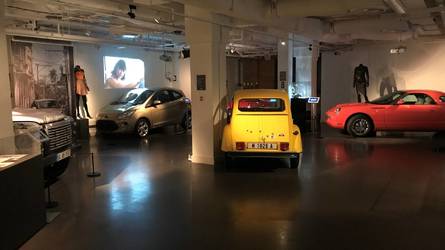 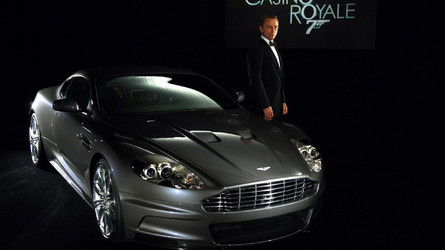 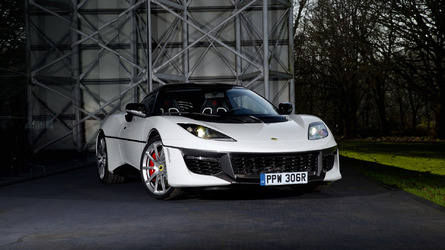 If Lego and Aston Martin want to take a more modern route, they could create a model of Bond's DB10 from Spectre. The company produced just 10 real-world examples – eight for various on-screen stunts and two show cars. One of them sold at auction in 2016 for £2.43 million. Under the voluptuous skin, the vehicles used the engine and running gear from the V8 Vantage.

Bond has been behind the wheel of plenty of Aston Martins that Lego could mine for this model or future ones. For example, he drove a V12 Vanquish in 2002’s Die Another Day and had a DBS in Quantum of Solace.

There's also the burning question of how big the James Bond Aston Martin kit could be. Models like the new Bugatti Chiron kit are massive at over 22 inches long. Conversely, the Speed Champions line contains models that are small enough in fit in your palm. The best, though least likely, choice would be to offer two versions – a big, expensive one for hardcore builders and a smaller, cheaper choice.