UK slower than most at reducing road deaths 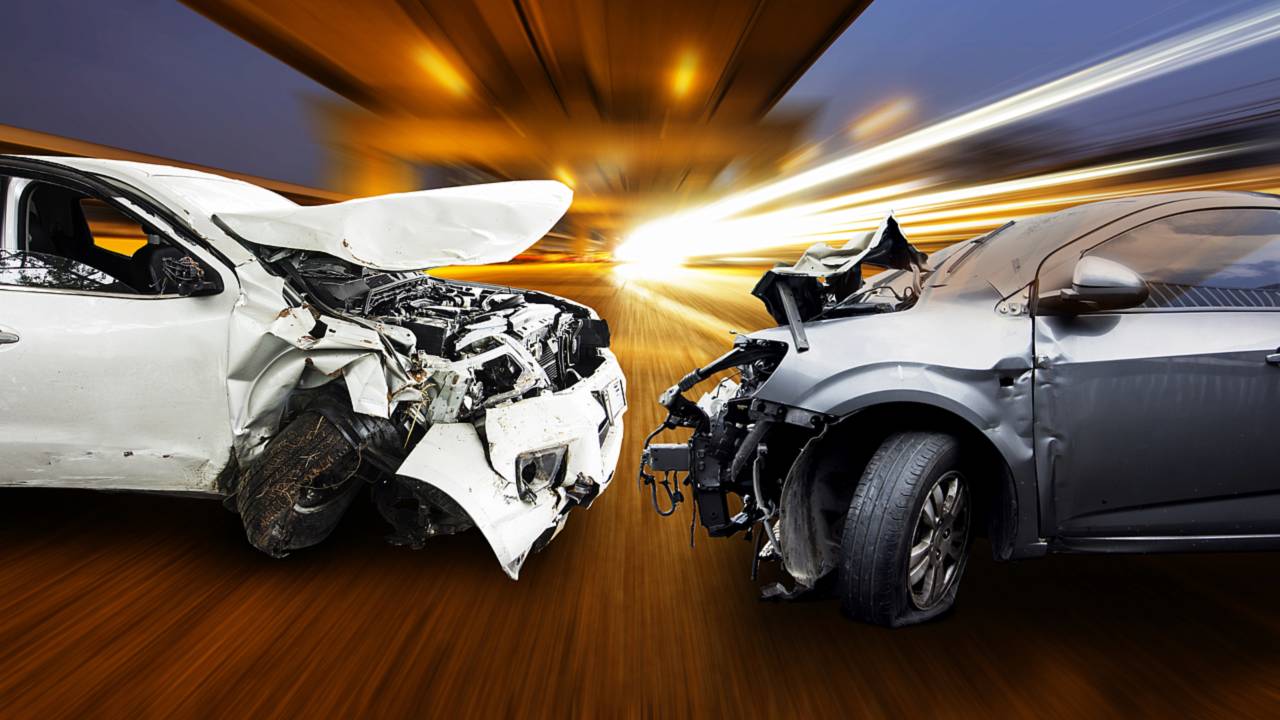 Injuries have increased too.

A new report has revealed that the UK is one of the slowest countries in reducing deaths on the road.

According to the report, UK road deaths fell by just 6.4 percent between 2010 and 2017 – the EU's collective target is a 50 percent reduction by 2020. Only Sweden, The Netherlands and Malta are making slower progress.

In fact, the UK is one of the few countries where the number of serious injuries on the road has actually increased, with a 5.8 percent rise since 2010.

'We take for granted that the UK has some of the safest roads in the EU but this report should act as a wake-up call to the Government. All road crashes are preventable tragedies and even one death or injury on the road is one too many. Progress on road safety in the UK has stagnated in recent years and urgent action is required to remedy this.'

'Brake also welcomed the EU Commission’s announcement of a new target for a 50 percent reduction in EU road deaths and serious injuries between 2020 and 2030,' Harris added. 'We urge the UK to follow the EU’s lead and implement national road safety targets, to reignite progress on road safety and strive towards a vision of zero deaths and serious injuries on our roads.'