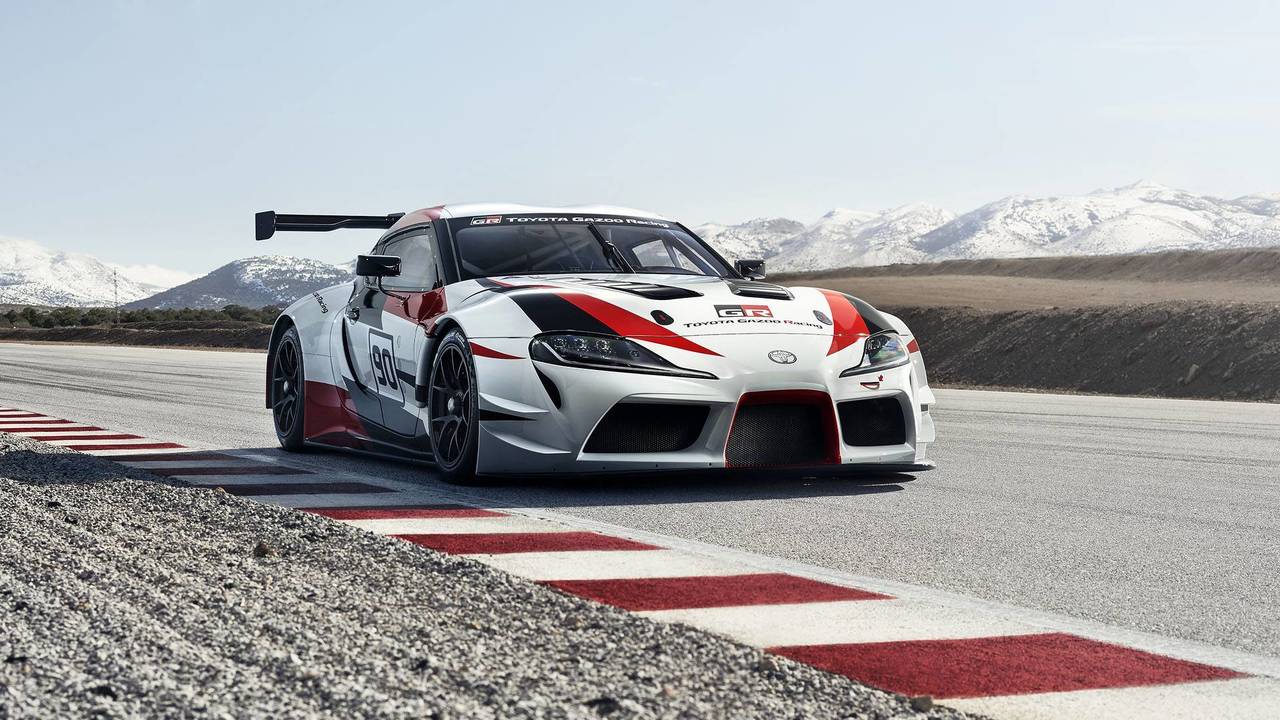 Gazoo Racing will build its own models, too, in addition to the GR Super Sport hypercar.

Toyota 86 and Supra chief engineer Tetsuya Tada continues to drop hints about the Japanese brand's performance car plans, and in a new interview with Motoring Research he offers a few more tantalizing bits of into about what's in the pipeline for the company. For example, early work is underway on a range-topping Supra GRMN.

The standard Supra will arrive first and go on sale in 2019, according to Tada. Regarding the GRMN version, Tada told Motoring Research: "I would like to see something like that eventually. We are preparing for it”.

Tada also confirms that the Supra shares its inline-six engine and transmission with the next-gen BMW Z4. However, he brushes off concerns that they have identical driving manners. "Each company defined what we wanted and went from there," Tada told Motoring Research. "Both cars have completely different suspension and software calibration, for example."

The Supra will be quite a high-tech machine, too. For example, and app allows drivers to take their car to the track, and then compare the lap times against how recent Le-Mans-winner Fernando Alonso would perform. It's sort of like racing a ghost car in Gran Turismo in the real world.

The mounting details suggest the range-topping Supra at launch arrives with a BMW-sourced 3.0-litre turbocharged inline-six producing 335 brake horsepower and 369 pound-feet of torque. It can allegedly accelerate the coupe to 60 miles per hour in 4.5 seconds. Recent rumours also speculate the US-spec Supra would cost $63,500 (£48,200), and the coupe reportedly weighs 1,497 kilograms.

The Gazoo Racing brand will be a bigger part of Toyota performance in the future, too. For example, there will be GR and GR Sport variants of the company's models. These versions will put an emphasis on sporty looks rather than improving the vehicles' abilities too much.

Gazoo Racing will also have vehicles of its own like the recently unveiled GR Super Sport hypercar. "We’ll investigate what cars to introduce in-future, but this company set-up shows where we want to go," Tada told Motoring Research.