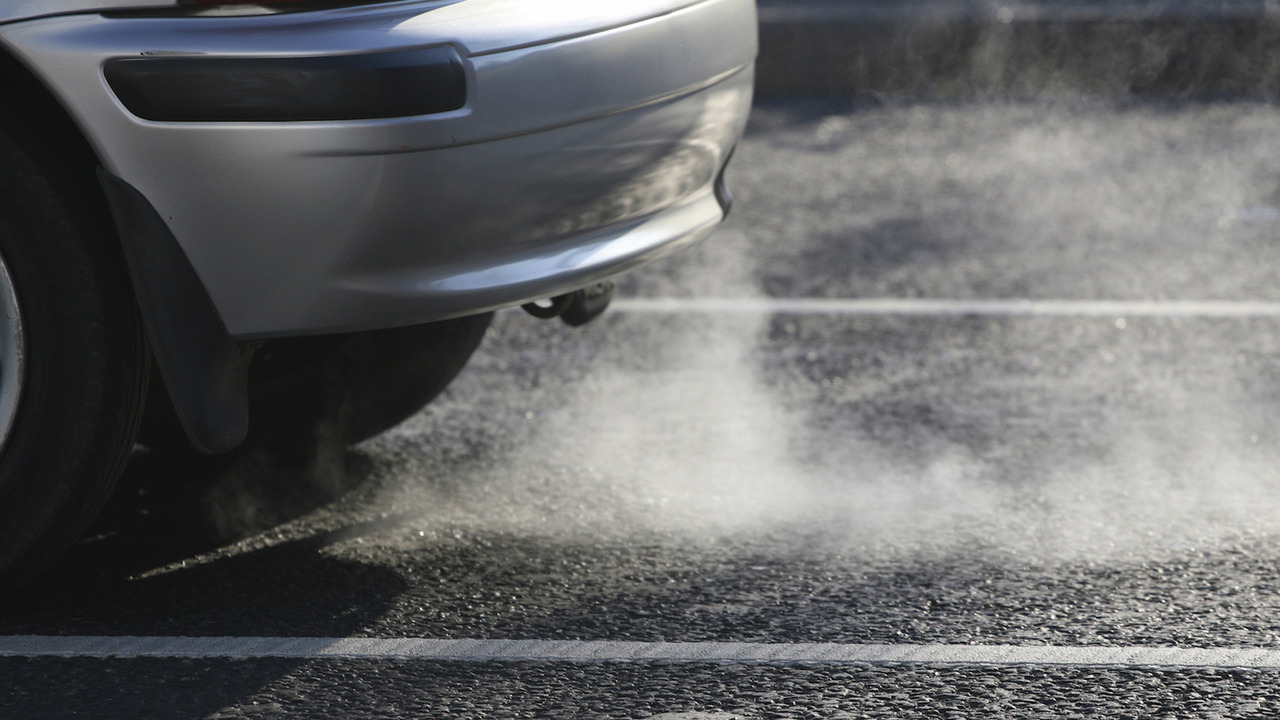 London mayor Sadiq Kahn is amongst the leaders aiming for a 2030 ban.

A group of city leaders from across Britain, including London mayor of London Sadiq Khan, have bound together to call for the country's ban on selling new petrol and diesel cars to be brought forward by 10 years to 2030.

The current Conservative government have already promised to bring in such a ban by 2040, although it is currently unclear as to whether hybrids will be included in the ban. The government's 'Road to Zero' plan, detailing the ban, is set to be unveiled soon, but Kahn and city leaders from Bristol, Liverpool, Manchester, Oxford, and Sheffield are keen to have the ban brought froward even sooner.

'Banning the sale of new petrol and diesel vehicles by 2030, providing support to deliver Clean Air Zones in cities and introducing a national vehicle renewal scheme will dramatically improve our air quality and our health,' said Labour mayor Khan.

Across Europe cities have started to take steps towards total bans of combustion engined cars in city centres, while manufacturers have started to introduce more hybrid and electric offerings to their ranges to satisfy ever-tightening emissions regulations.

Previously manufacturers tried to argue that efficient diesels would be able to bring down overall carbon dioxide emissions across their ranges, but amid tax hikes and a lack of confidence from buyers in the wake of the dieselgate crisis, demand for them has slumped massively. As a result, some manufacturers have even stopped selling them entirely, a major shift in attitude compared to just a few years ago.