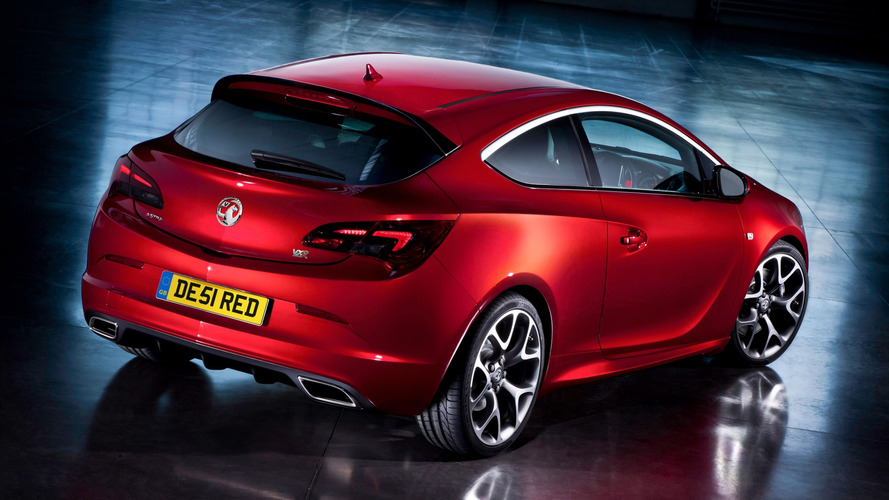 More and more people are buying SUVs instead.

Vauxhall has axed both its Zafira Tourer and the Astra GTC amid growing demand for SUVs as the company becomes the latest manufacturer to shift its focus to high-riders.

The move was confirmed by a Vauxhall spokesman, who told Autocar that the Zafira's demise was down to 'a significant move away from MPVs and the growing popularity of SUVs'. The three-door Astra GTC has also been pulled because its 'business case is no longer viable' because of 'the rise in popularity of smaller SUV models'.

The GTC was at least relatively successful during its seven-year life cycle, with 40,000 units being sold, but because of ever-increasing demand for SUVs, the three-door coupe won't be replaced. 'It was highly successful when there was demand for three-door coupés,' said the Vauxhall spokesman. Meanwhile the Zafira also won't be replaced, at least directly – instead the new Combo Life seven-seat MPV will take its place.

Vauxhall's product lineup has added six SUV and crossover models in recent years. Its not the only brand to make such a change – sister brands Peugeot and Citroen have brought in their first SUVs in the last few years, many of which will share parts with future Vauxhall products once it completes its move from General Motors platforms to PSA ones.

What's more, in the US, Ford has axed almost its entire lineup in favour of a move to mainly SUVs to fit with market demand.