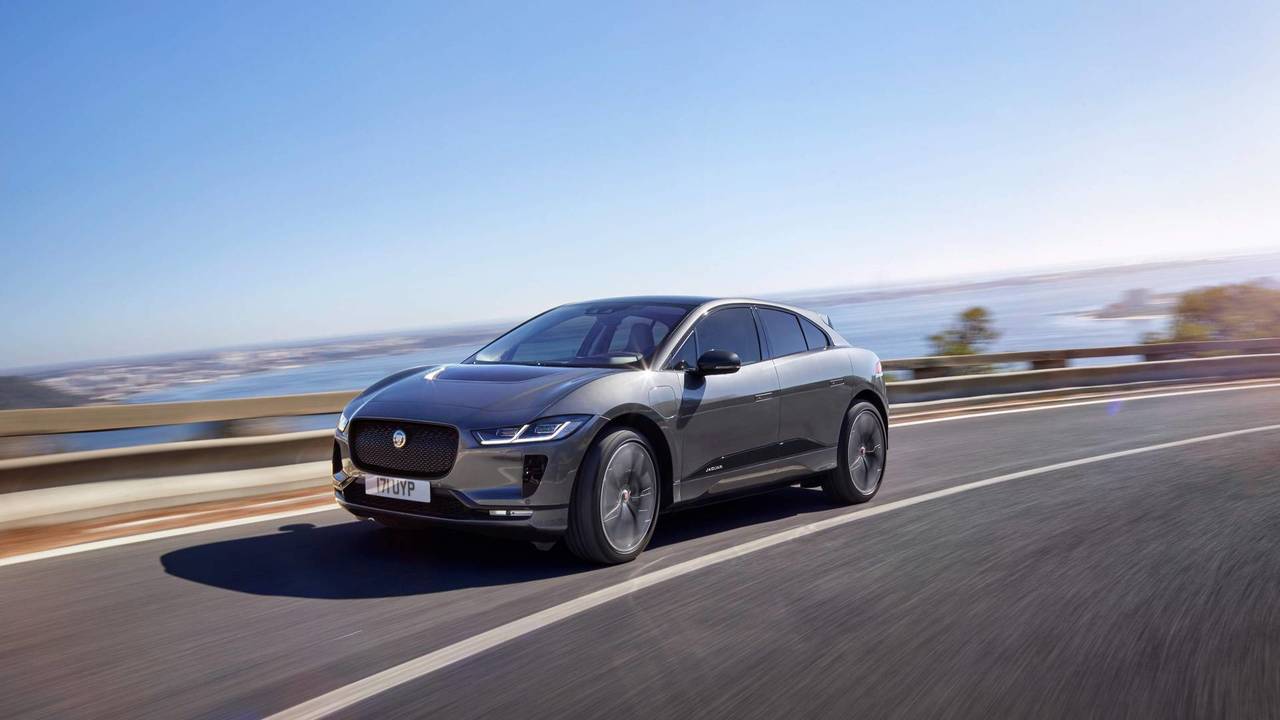 The heir to the throne is set to choose between Tesla and Jaguar.

Prince Charles has set his sights on adding an electric car to his private collection after he tested both a Tesla and Jaguar's new I-Pace.

The heir apparent is very much a car fan, with a Jaguar XJ and Audi A8 tucked away in his garage. He also has a keen eye on the environment, with his personal Aston Martin DB6 powered by surplus wine that is converted into clean ethanol, while most of his reportedly 100-strong car collection runs on environmentally-friendly fuel derived from cooking oil.

Now Charles is looking to take his not-really-petrolhead indulgence to the next level by getting his hands on an all-electric car. The Prince of Wales previously hosted Kimbal Musk, brother of Tesla founder Elon, and has been spotted driving a black Model S in the past. He's also been seen driving a pre-production Jaguar I-Pace earlier this year.

His chief driver Tim Williams is reportedly arranging a visit to a showroom, with the decision thought to be between the American marque, and Jaguar. A Clarence House source told The Telegraph that 'there is definitely a plan for us to incorporate electric cars into the royal fleet.' Jaguar would probably be the most likely option given that the company has three Royal Warrants from Prince Charles, as well the Queen and Prince Phillip. Not only that, he probably wants slightly better build quality and a car delivered on time with minimal fuss.

Prince Charles isn't the only car fan in the ruling family. In fact, it's somewhat surprising to think that the Royals are car fans, but they've got quite the collection between them. As well as a fleet of numerous Land Rovers and Range Rovers, and the odd Jag and Bentley, the Royals are also partial to a bit of German engineering.

Despite owning an X-Type estate, the Queen isn't quite as modest, having a pair of bulltproof biofuel-powered Bentleys valued at £10 million each.

Source: The Telegraph via InsideEVs