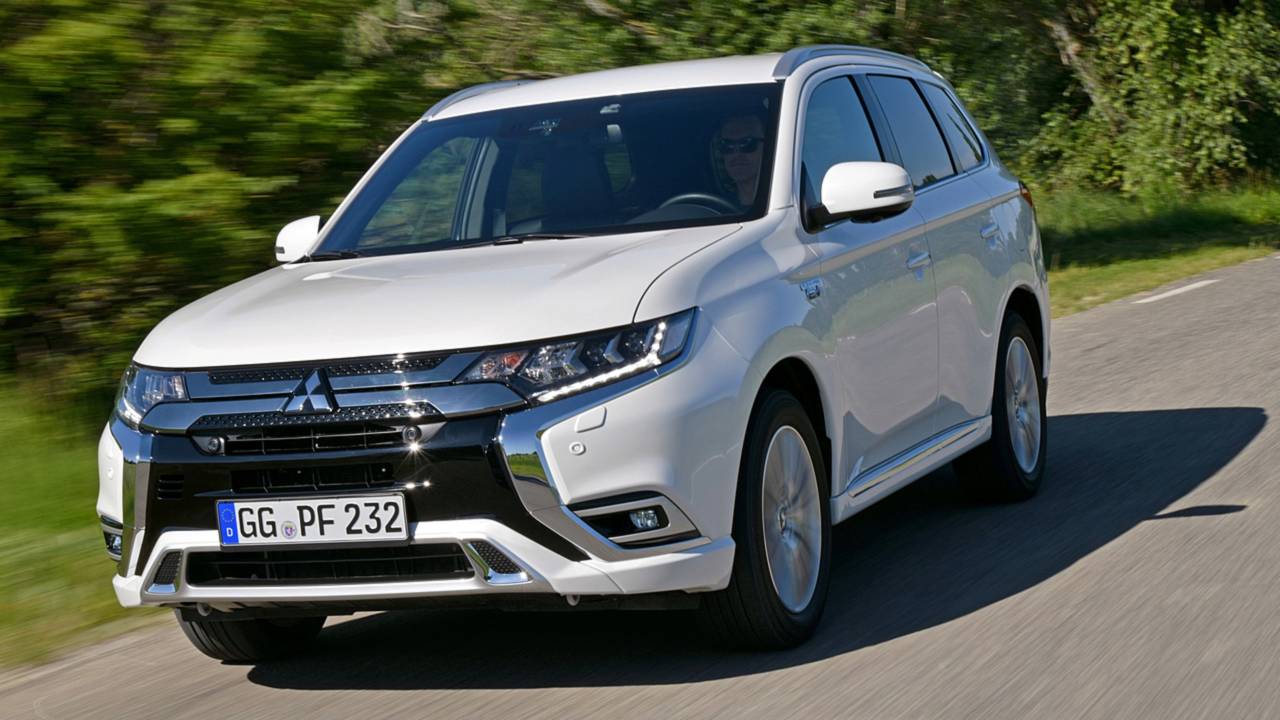 More power from the petrol and electric units as well as upgraded batteries form the core of PHEV upgrade.

Mitsubishi has given its plug-in hybrid Outlander SUV what it calls a ‘technical facelift’, to try and enhance the appeal of the electric favourite.

The Outlander PHEV was first launched in 2014, with a refresh in 2016 aimed at boosting the premium look and feel of the car. This time, though, the changes are intended to improve efficiency and performance while also making the driving experience better.

The primary focus for the Japanese carmaker is the introduction of a new 2.4-litre petrol engine, which uses advanced variable-valve timing to switch between Otto and Atkinson combustion cycles depending on the driving situation. The larger capacity of the new engine means a 14bhp power boost to 135bhp and a 16lb ft boost in torque to 156lb ft.

Mitsubishi has a special vehicles department now too

Mitsubishi says that the Otto cycle is intended for use in moderate to high load situations, such as climbing hills or when acceleration is needed. The Atkinson cycle is used for lighter loads, such as  during motorway cruising, thanks to a reduced compression stroke that reduces the engine’s capacity and burns less fuel.

The Japanese carmaker says that the combination of improvements means a 0.5-second quicker 0-62mph time of 10.5 seconds and similar improvements in overtaking. According to the new, more strict WLTP emissions tests, the Outlander PHEV will manage 28 miles on a full charge and is officially rated at 141mpg and 46g/km CO2.

Changes to the suspension and electronic driving aids have also been made in a bid to improve the driving experience. Mitsubishi has even gone so far as to come up with some nice new seats in the front to improve life for driver and passenger.

Despite the company putting the emphasis on the technical facelift, there is still a redesigned grille, new bumper, fog lamp updates and all-new LED headlights. The rear gets an update to the bumper extension and a large roof spoiler while new, two-tone 18-inch alloys complement the overall look.

UK pricing and specifications for the new Mitsubishi Outlander PHEV are yet to be announced, but will be revealed closer to the car’s launch in September.