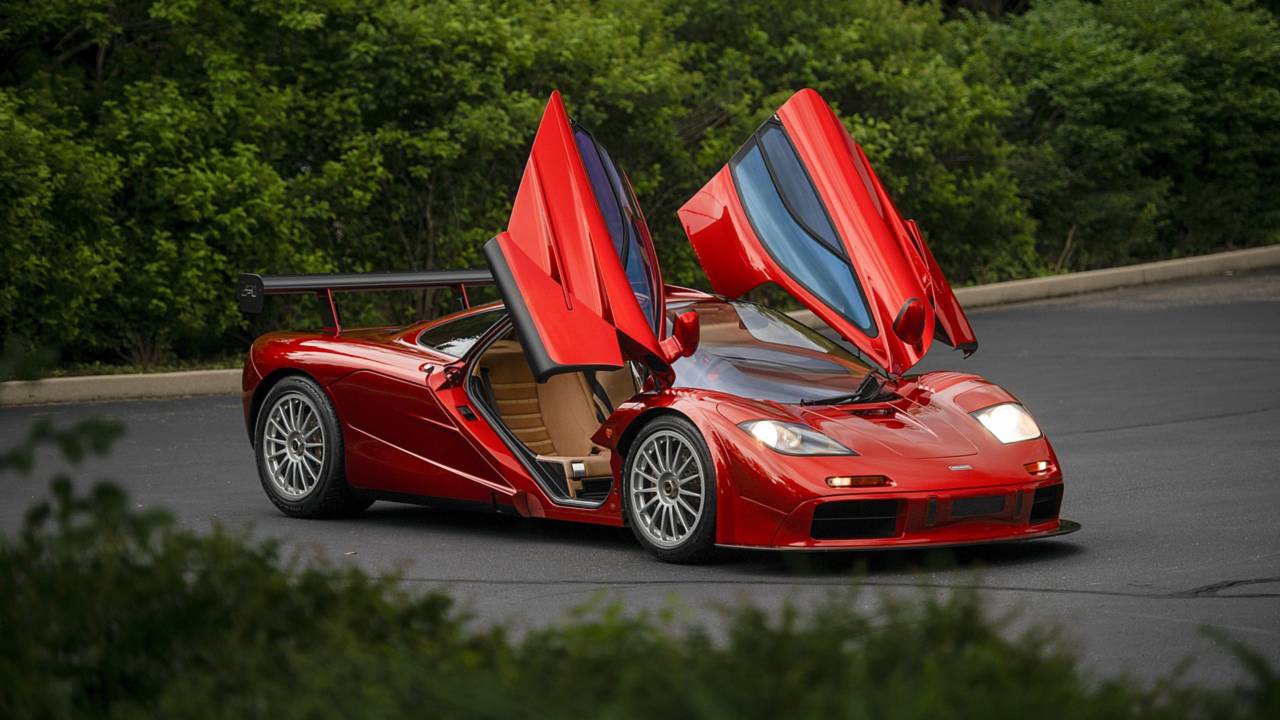 The first car available is an ultra-rare McLaren.

The private sales division is led by veteran car specialist and global head of private sales, Shelby Myers, alongside, chief financial officer for the RM Sotheby’s Group Jarrett Rothmeier, and private sales car specialist Armando Petretti. It provides buyers and sellers with advice along with unparalleled global transaction execution, with each case being individually tailored to each respective client.

'Our auction platform provides us with the unique ability to gauge supply and demand and subsequently provides the foundation of market intelligence that many dealers and brokers simply do not have access to,' said RM Sotheby's in a press release. 'Leveraging the largest balance sheet in the industry, the RM Sotheby’s Private Sales division has the ability to financially support any transaction or requirement of immediate capitalization.'

The first car being offered as part of RM Sotheby's private sales division is an ultra-rare 1998 McLaren F1 'LM-Specification'. The LM-Specification is the 63rd – and penultimate – road-legal McLaren F1 built. While it wasn't a part of the limited run of six (plus one prototype) F1 LMs, it does add the same engine as the race-bred car, as well as the period 'Extra High Downforce Package'. It also adds more modern touches such as satellite navigation, and what's more, it's still road legal.

'It is important to note that private sales have always been a large part of our ongoing business and for some of our clients it is the preferred arena for transacting,' said Myers. 'Historically, we have always worked with collectors to service this need, and we will continue to work with industry leaders including dealers and brokers, understanding that to be successful on behalf of the client, one must collaborate rather than compete'.