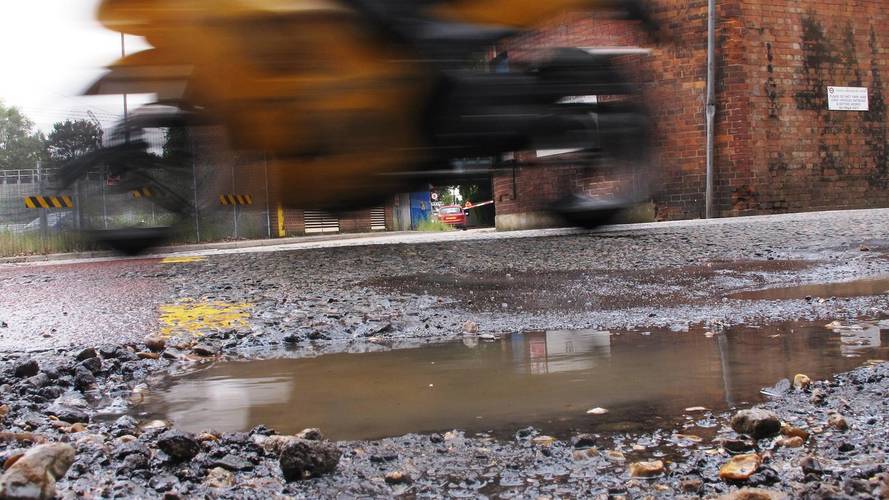 Wales needs your 'depictions of the state of the roads in Wales'.

The Welsh government has launched a photography competition to assist with a report into the state of the principality’s roads.

As part of the inquiry, which is looking into the condition and funding of Welsh roads, the Economy, Infrastructure and Skills Committee is asking the population to submit photographs that sum up the state of Wales’ roads.

The top photographs will be displayed in a public exhibition in Cardiff at the National Assembly for Wales, while the winning image will feature on the cover of the committee’s report. The winner and runners up will receive a print of their image, while the winner will also be invited to the report’s launch.

Councils call for more funding as roads continue to worsen

Behind the competition, though, the Welsh Assembly says there is a serious issue. The committee’s inquiry is looking into a road system that, according to the Asphalt Industry Alliance, requires £27.4 million of investment just to fix potholes.

‘Potholes and poorly maintained roads are a frustration for all of us,’ said Russell George, chair of the Economy, Infrastructure and Skills Committee. ‘As well as making your journey uncomfortable they can seriously damage the Welsh economy and society as a whole.’

The inquiry will examine not only the condition of Welsh road surfaces, but also the way maintenance is scheduled and funded, as well as the approaches used to improve the road network.

The committee will look into major construction projects, too, investigating whether the M4 relief road in Newport represents value for money and whether the A456 duel-carriageway conversion, which is projected to come in over budget, is worthwhile.