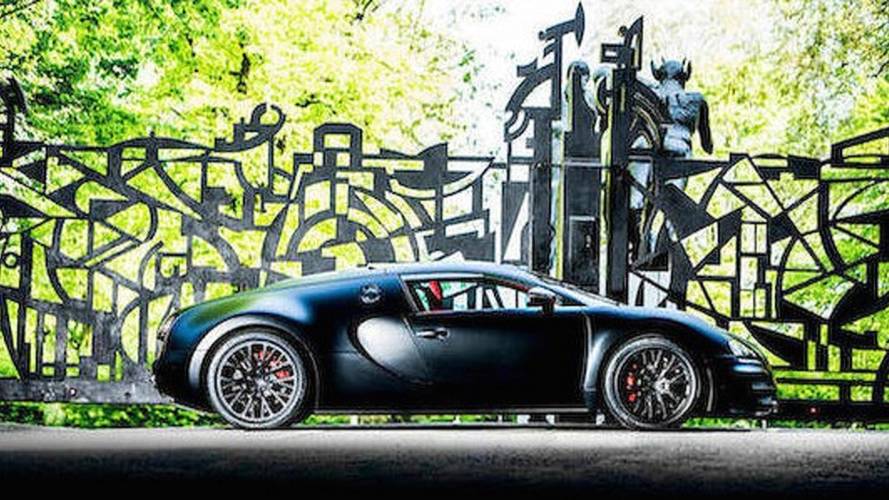 Don’t expect it to go for cheap; estimates suggest it could go for as high as £1.8 million.

With production of the Bugatti Chiron already in full swing, and the Veyron popping up semi-regularly on the high-end used market, buyers with six-figure budgets should have no hard time getting their hands on one. But at an upcoming Bonhams auction, a Veyron unlike any other will cross the block.

This is the very last Bugatti Veyron Super Sport ever built, and it's heading to auction in just over a month. Finished in a stunning black-over-black exterior with a red leather cabin, the supercar has driven just 550 miles since new, and has had just one owner in its six years on the road. That means it definitely won't go for cheap; estimates suggest it could fetch anywhere from £1,700,000 to £1,800,000. For reference, the 100th Chiron cost a whopping £2.5 million.

Under the bonnet, there's the same 8.0-litre W16 engine from the factory, producing a whopping 1,200bhp, and maximum torque of 1,106 pound-feet. Form a standstill, the Bugatti will sprint to 62mph in just 2.5 seconds, and continue on to a top speed of 257mph. At one point it was the fastest car in the world, in case you forgot.

Is Michelin working on 300mph tyres for the Bugatti Chiron? 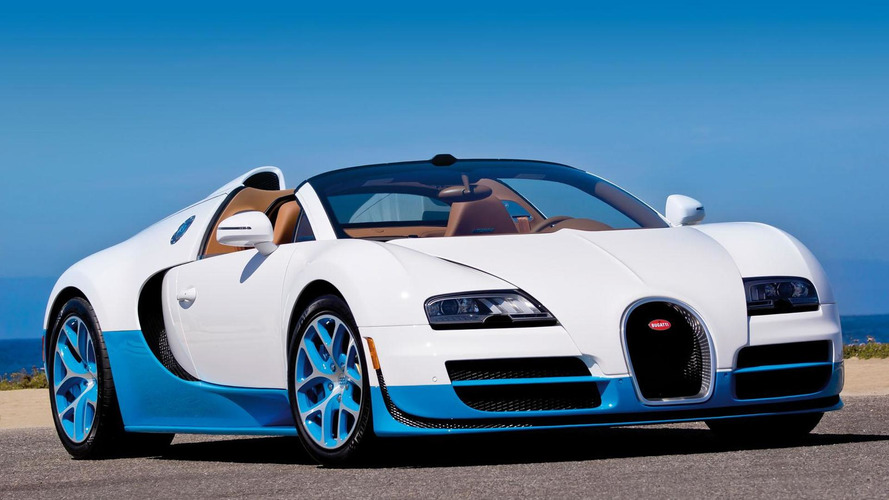